USA Triathlon’s largest annual event will feature approximately 5,000 athletes and another 10,000 spectators from across the United States. We expect that 4,500 of those athletes and 8,500 spectators will travel to the Greater-Cleveland area from outside of the region. This event is projected to generate $6.5 million in economic impact for Northeast Ohio.

The Age Group Nationals features a Saturday Olympic-distance triathlon, for which athletes must qualify to compete. The race, which covers a 1,500-meter swim, 40-kilometer bike and 10-kilometer run, will qualify top athletes in each age group to represent Team USA at the International Triathlon Union Age Group World Championships. The World Championships will be held in Lausanne, Switzerland, in 2019, and Edmonton, Alberta, in 2020.

The championship race will be followed by a Sunday sprint triathlon that is open to public competitors. Sprint athletes will cover a 750-meter swim, 20-kilometer bike and 5-kilometer run along the shore of Lake Erie overlooking downtown Cleveland.

The course is set to include a swim portion at the beach of Edgewater Park. The remainder of the Olympic-distance route may showcase the neighborhoods of Detroit-Shoreway, Downtown Cleveland, St. Clair-Superior and University Circle. Specific race routes can be found below.

Additionally, USA Triathlon Foundation has partnered with the Let Them Play Foundation to help create awareness and provide youth with opportunities to lead a healthy and active lifestyle. In 2018, Former MLB player Eric Byrnes, set on a journey to complete a "triathlon across America," in which he swam 7 miles across the San Francisco Bay, biked over 2,400 miles from Oakland to Chicago and then ran 905 miles from Chicago to New York City - all in hopes to show kids how to get outside and play. His journey was documented by film producer Erich Cochran in a film titled, Let Them Play.

If you're in town for USATAGNC, please join us to meet Eric Byrnes and a special viewing of the film at Capital Theatre on Thursday, August 8. 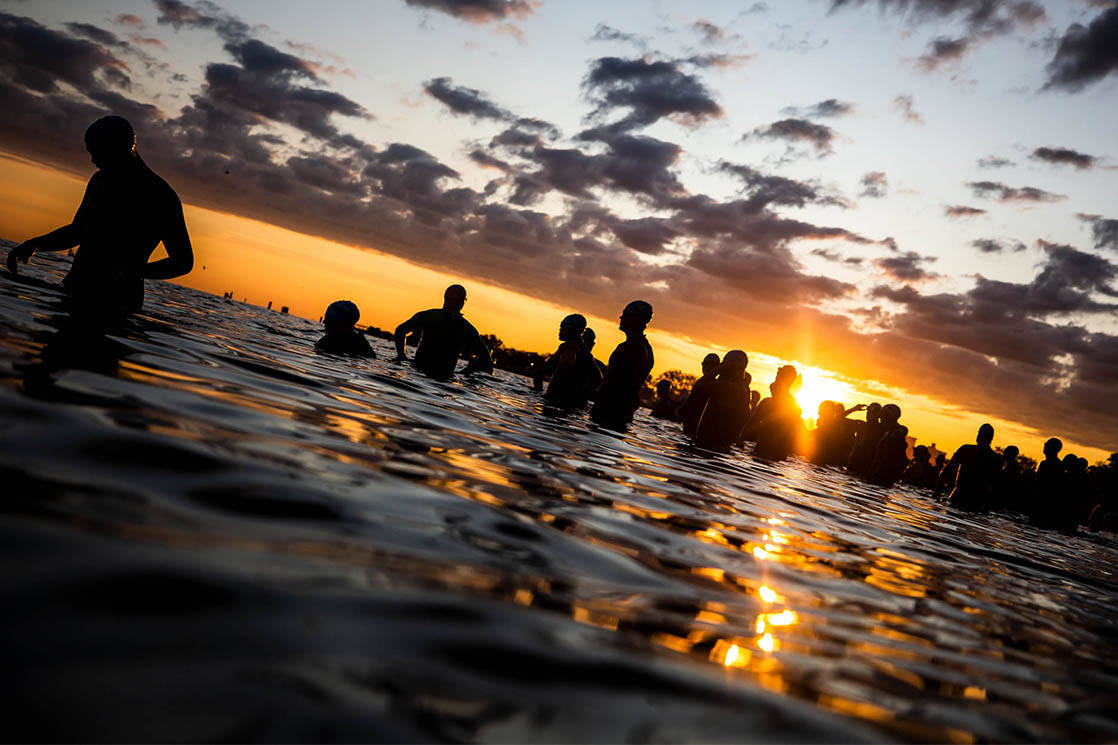 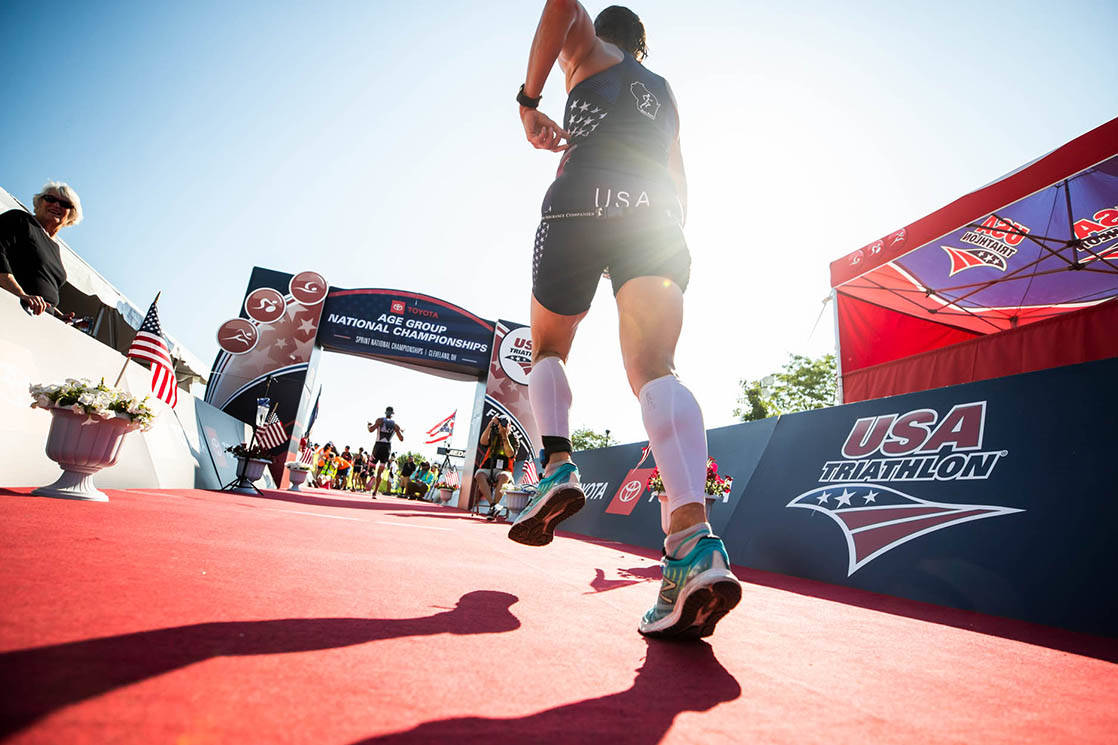 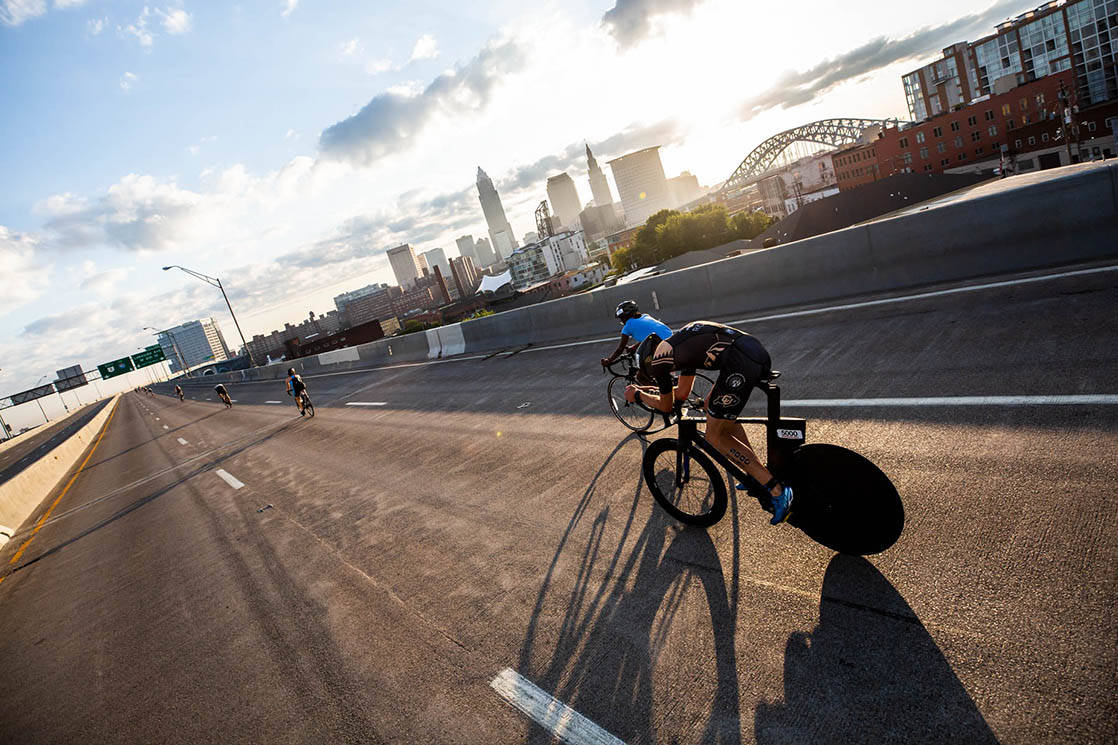 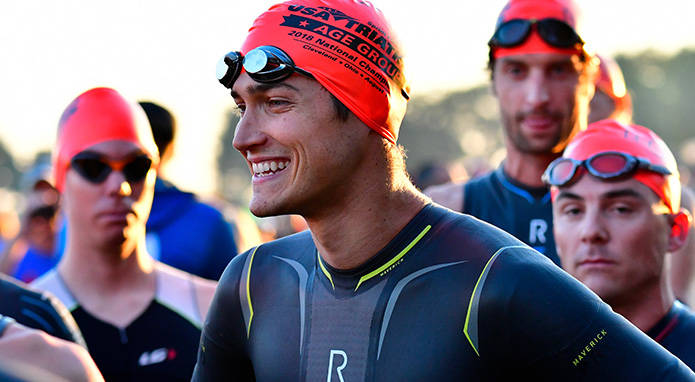 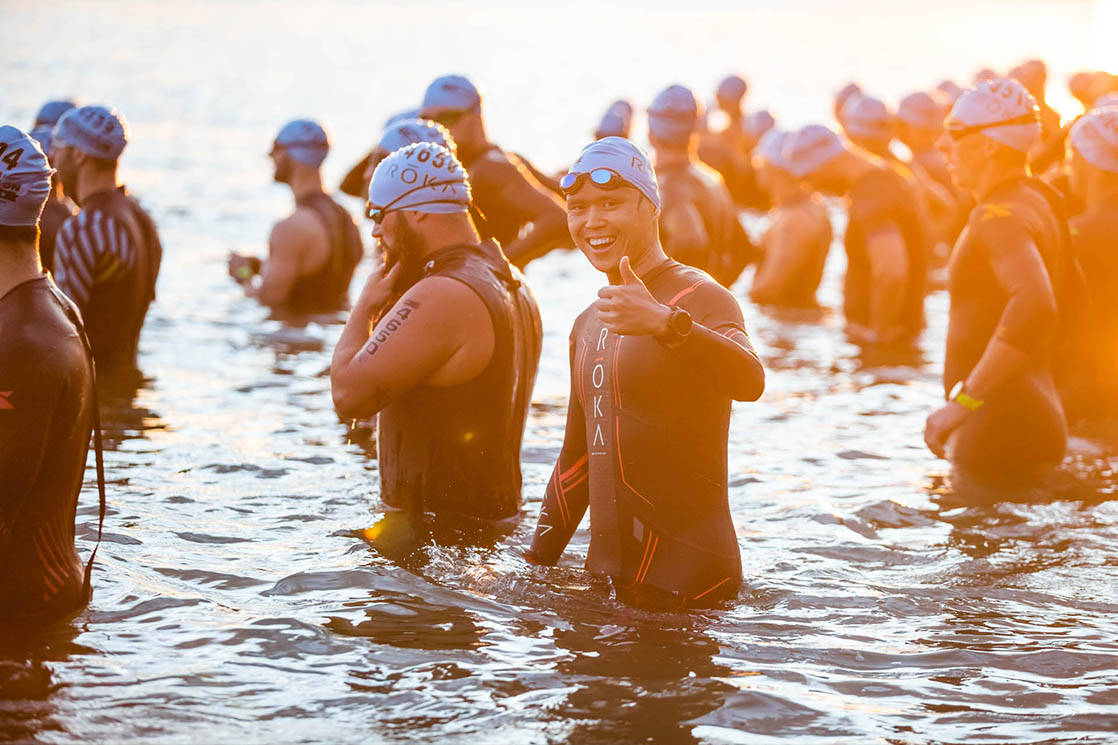 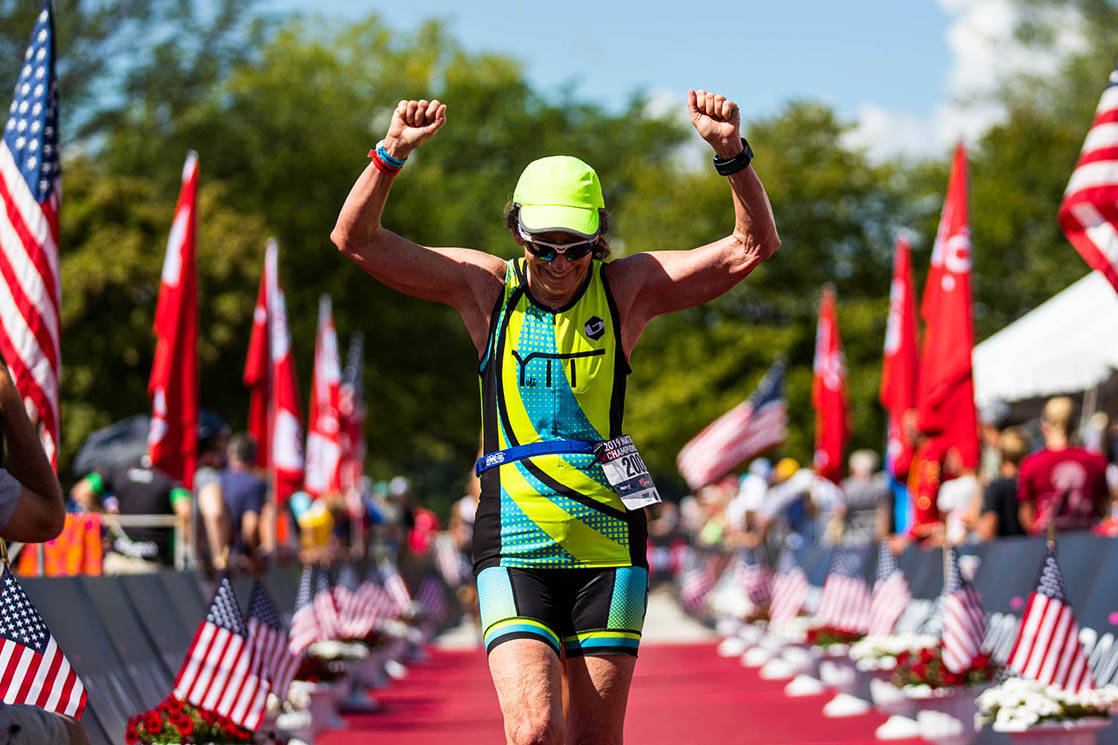