Cleveland will welcome some of the nation’s top student-athletes to compete for a NCAA Division II Wrestling Championship at the Wolstein Center on March 8-9, 2019.

This double-elimination tournament will bring student-athletes from DII colleges and universities to Cleveland in order to compete in ten weight classes. The Championship will determine the Division II All-American team with the top eight finishers in each weight class qualifying for All-American status.

NCAA is a trademark of the National Collegiate Athletic Association. 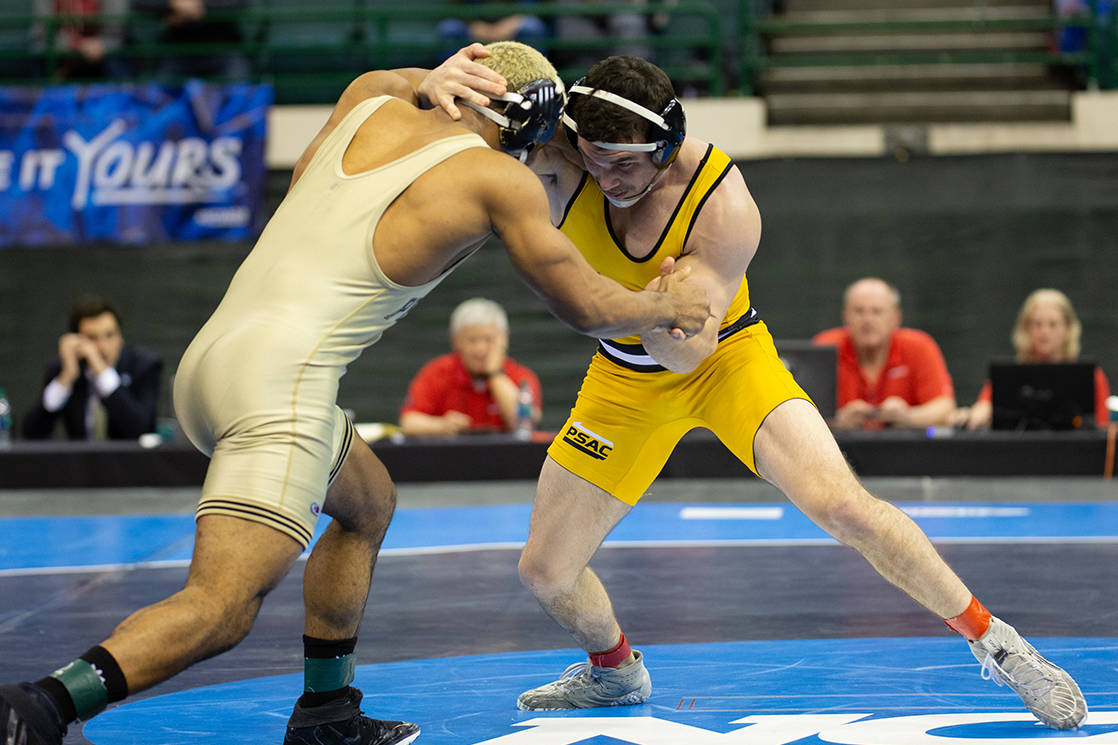 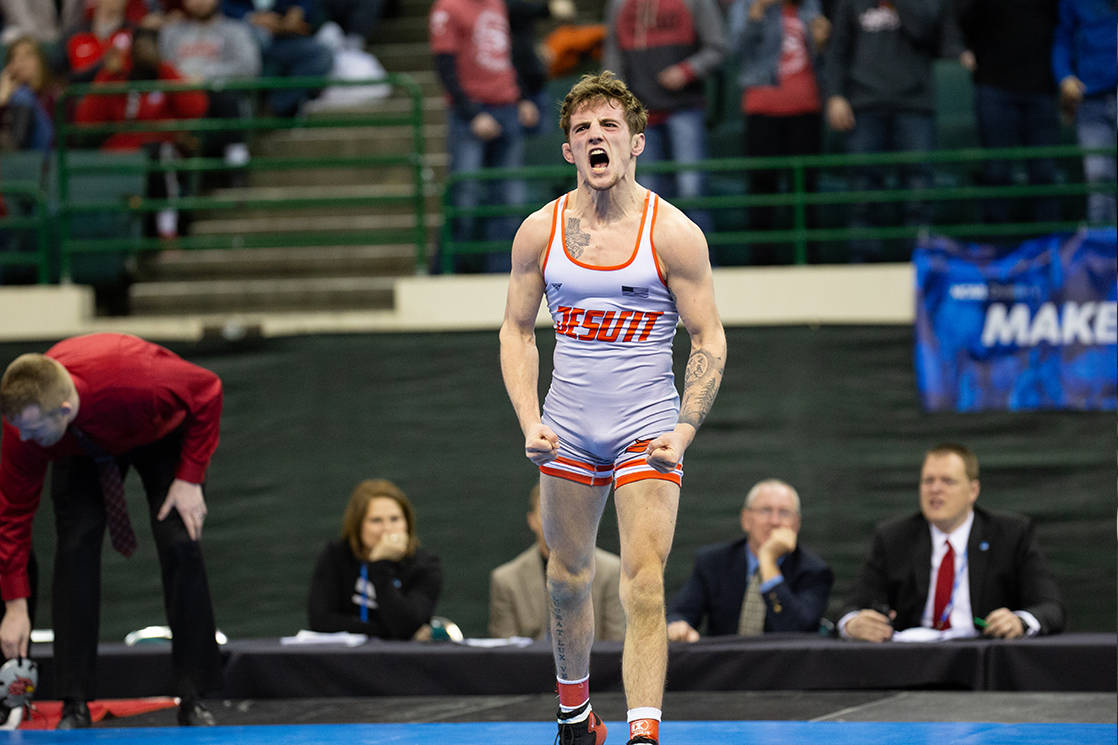 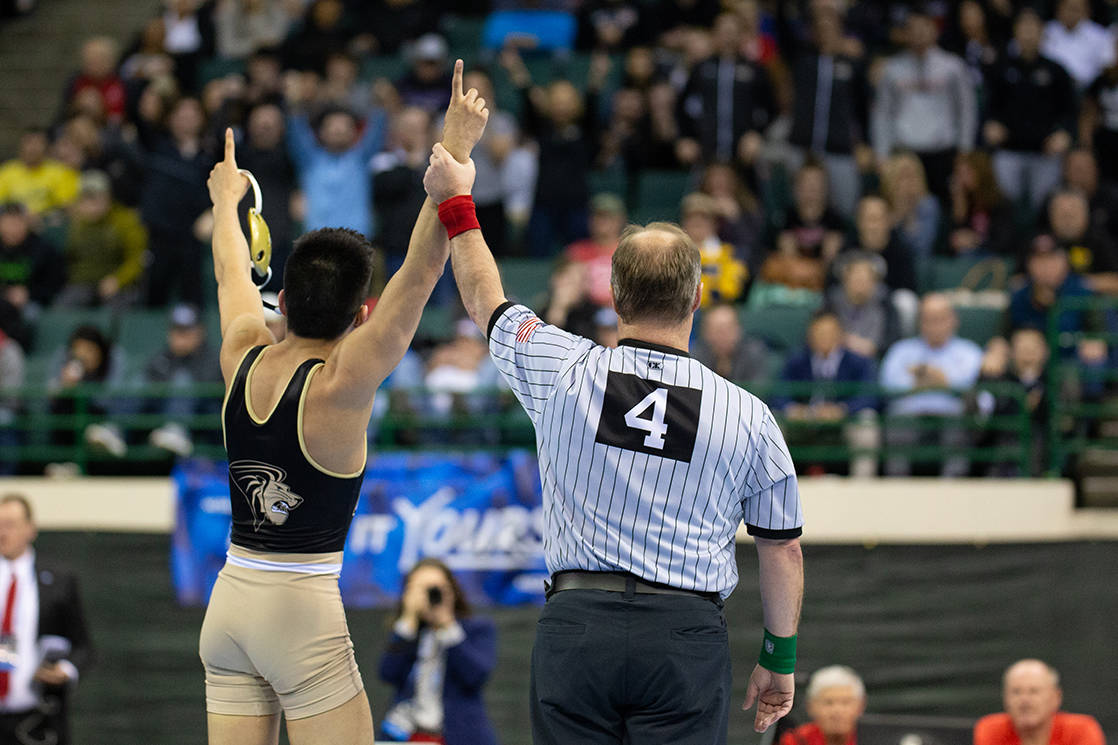 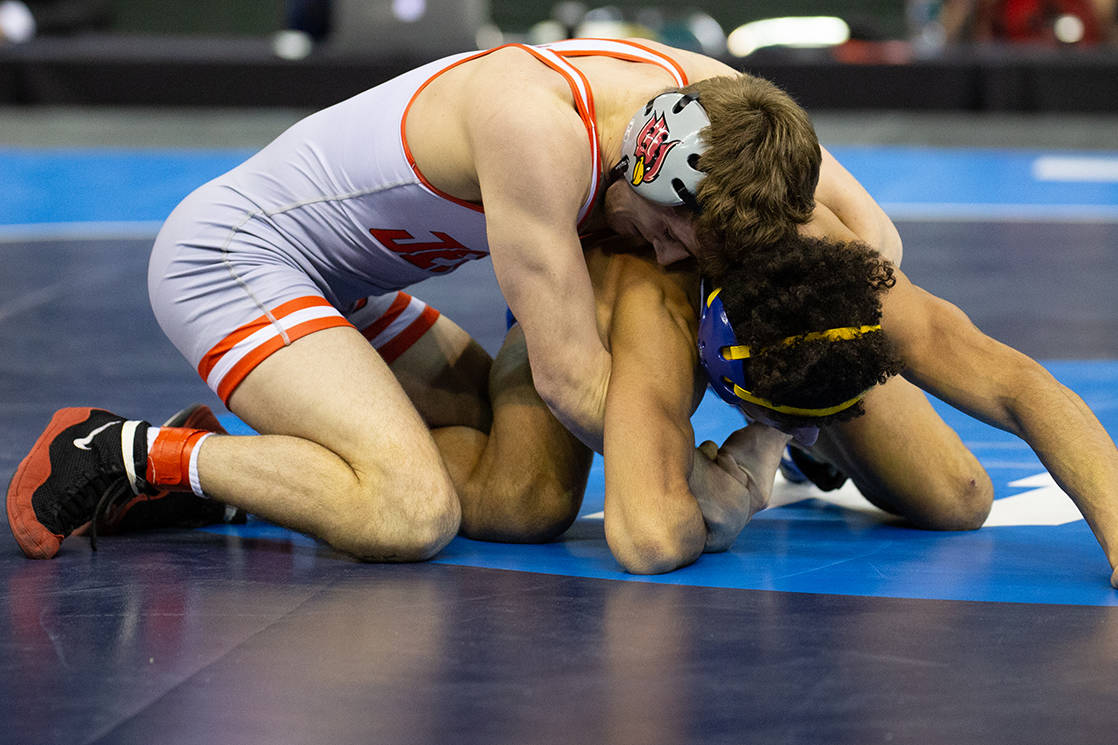 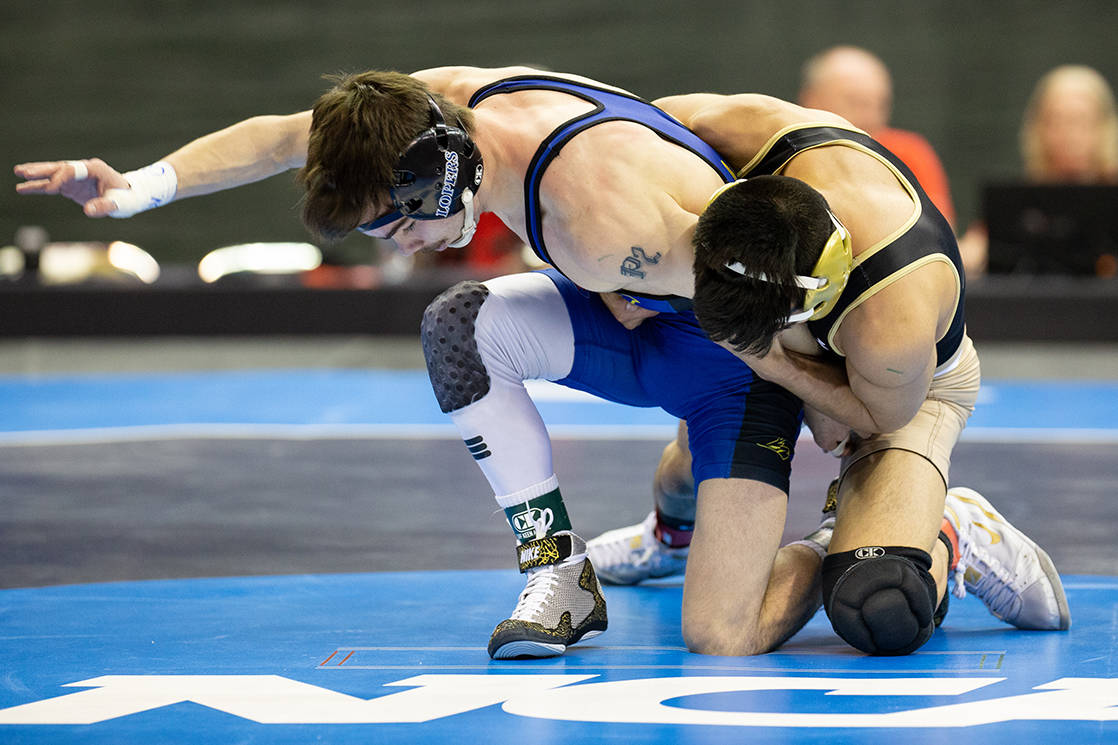