Flat Out Kickin' It

A FREE PARTY, JUST FOR KICKS

Flat Out Kickin’ It is a community event celebrating soccer and international culture with live music, entertainment, a video board showing soccer matches, food, drink and games in the Flats East Bank entertainment district.

Thousands of sports fans will kick off a weekend of competition and sportsmanship as soccer enthusiasts from near and far will gather in Cleveland to be a part of the 2019 CONCACAF Gold Cup doubleheader taking place at FirstEnergy Stadium on June 22. Cleveland has been chosen as a host city for the CONCACAF Gold Cup for the second time, previously hosting the U.S. Men’s National Team, Martinique, Nicaragua, and Panama during the final leg of Group B play in 2017.

The following Concacaf Gold Cup games will be shown at Flat Out Kickin' It on June 21:

Rain or shine, the party starts at 5 p.m. and lasts until 11 p.m. on Friday, June 21. Flat Out Kickin' It welcomes all ages and is free and open to the public.

A Free Party, Just For Kicks 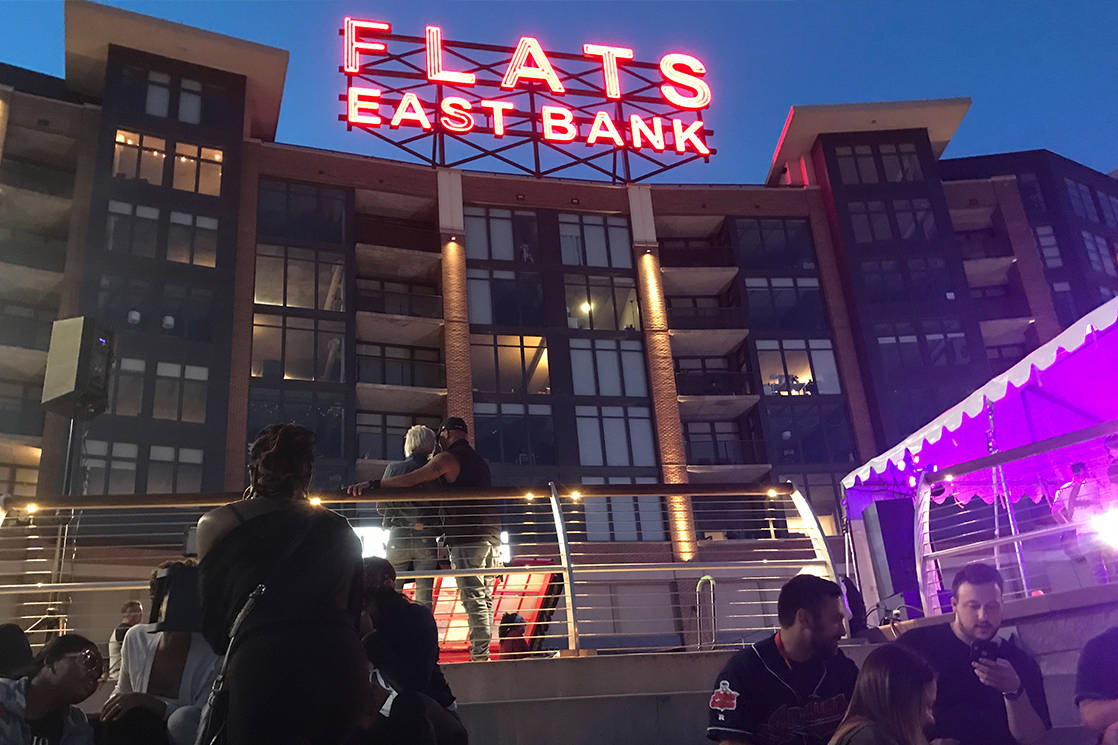 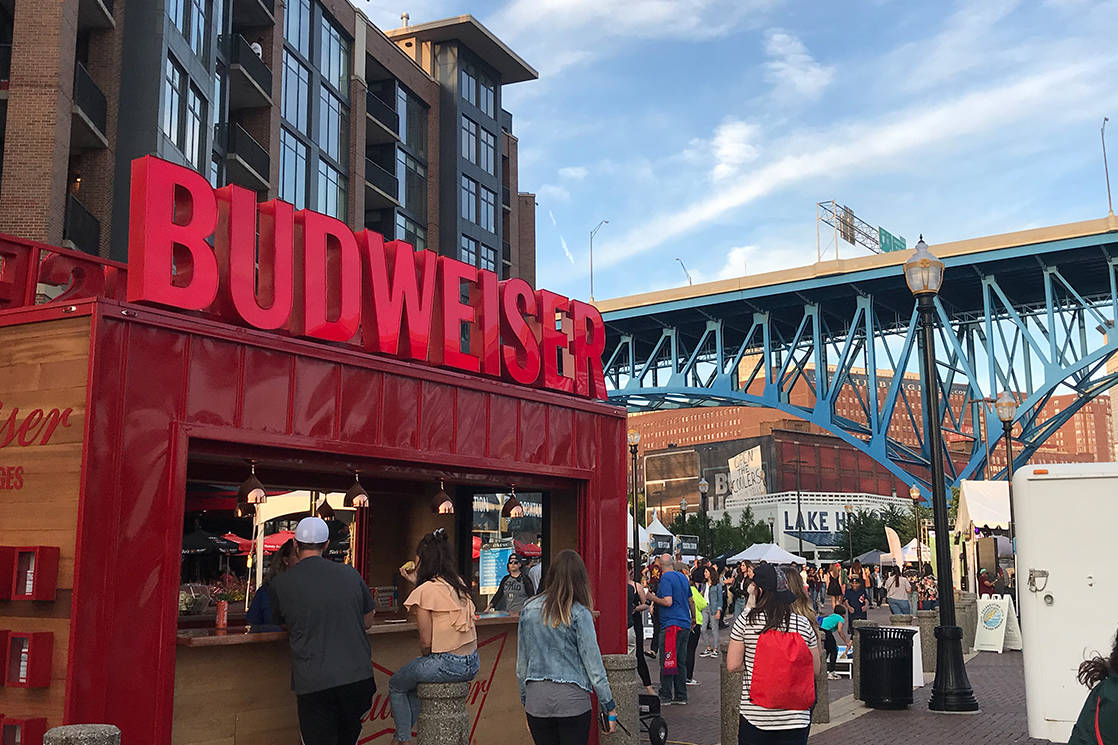 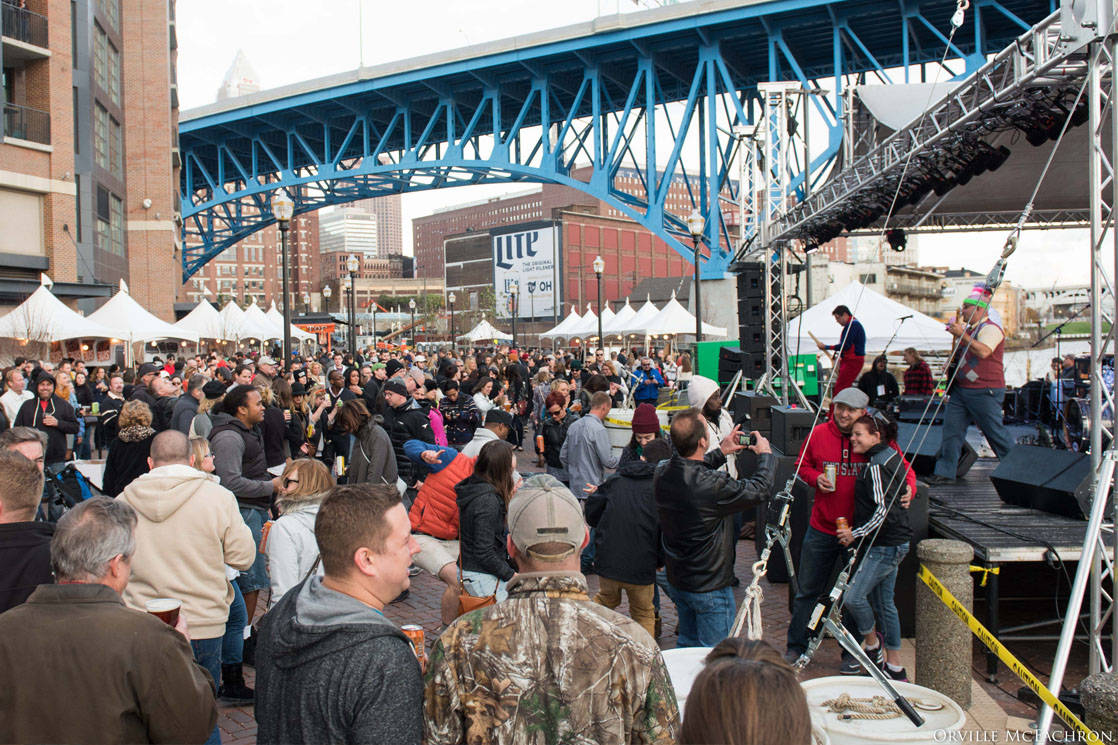 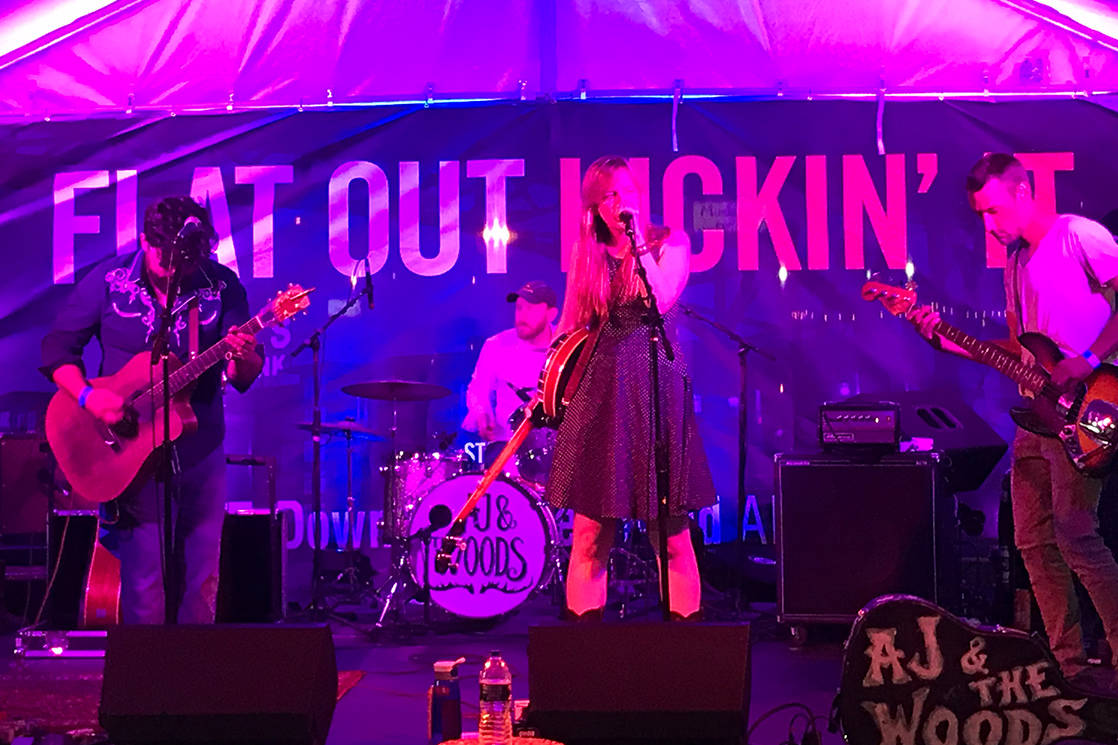 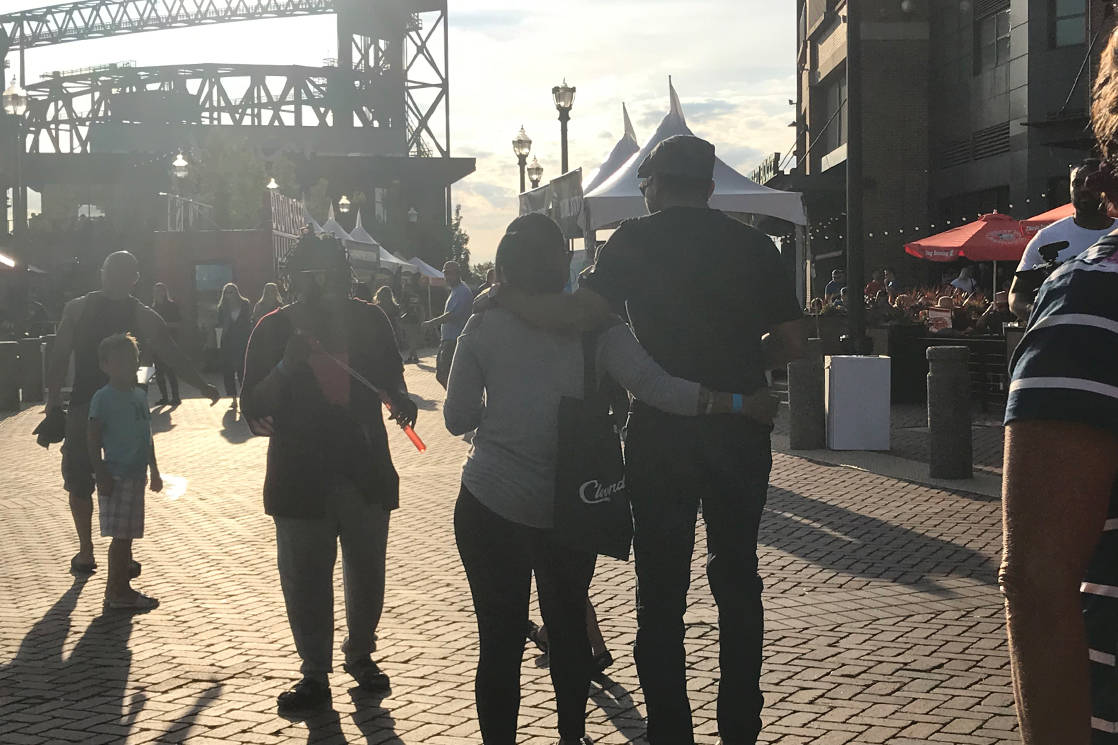 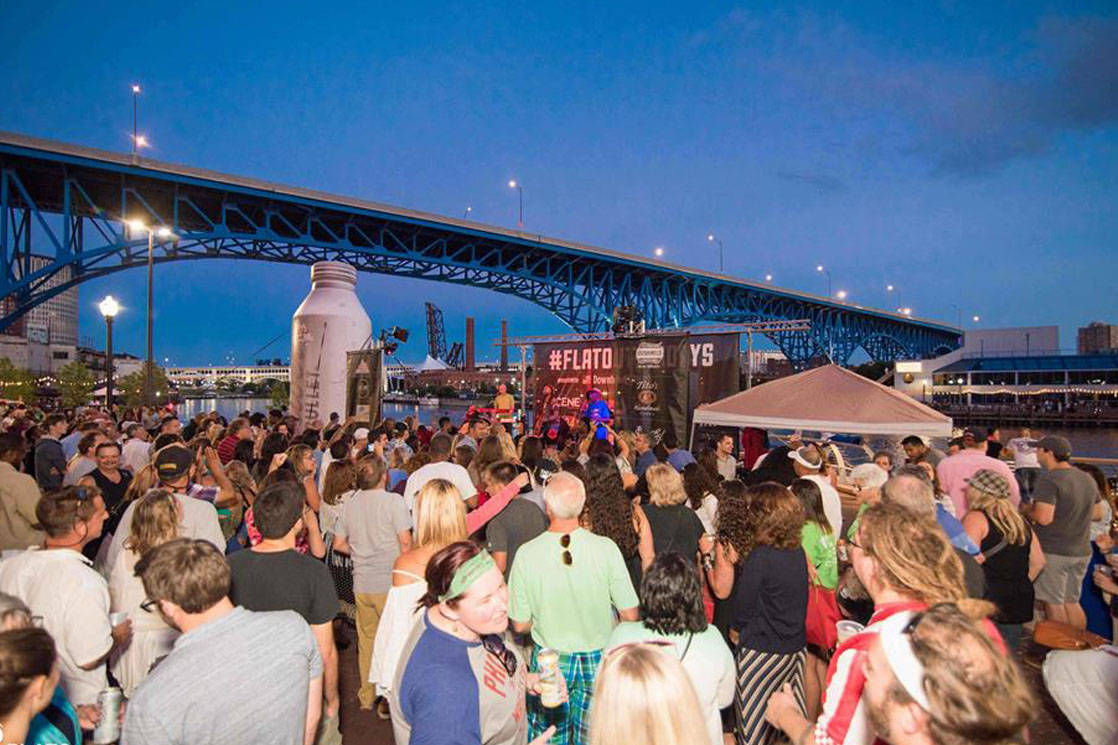