WITNESS THE TOP CORNHOLE PLAYERS IN THE WORLD COMPETE IN CLEVELAND THIS MARCH!

American Cornhole League (ACL) National tournament will take over Huntington Convention Center of Cleveland on March 13-15, 2020. Over 400 competitors, along with thousands of spectators, will travel to Northeast Ohio to compete to win over $40,000 in cash prizes.

This event will be broadcasted live on ESPN.

ACL promotes and develops cornhole as a sport for professional and aspiring cornhole players to compete in tournaments suited to their skill levels with the goal of earning points towards national standings and winning prize money. 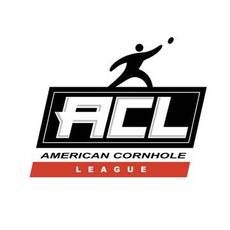 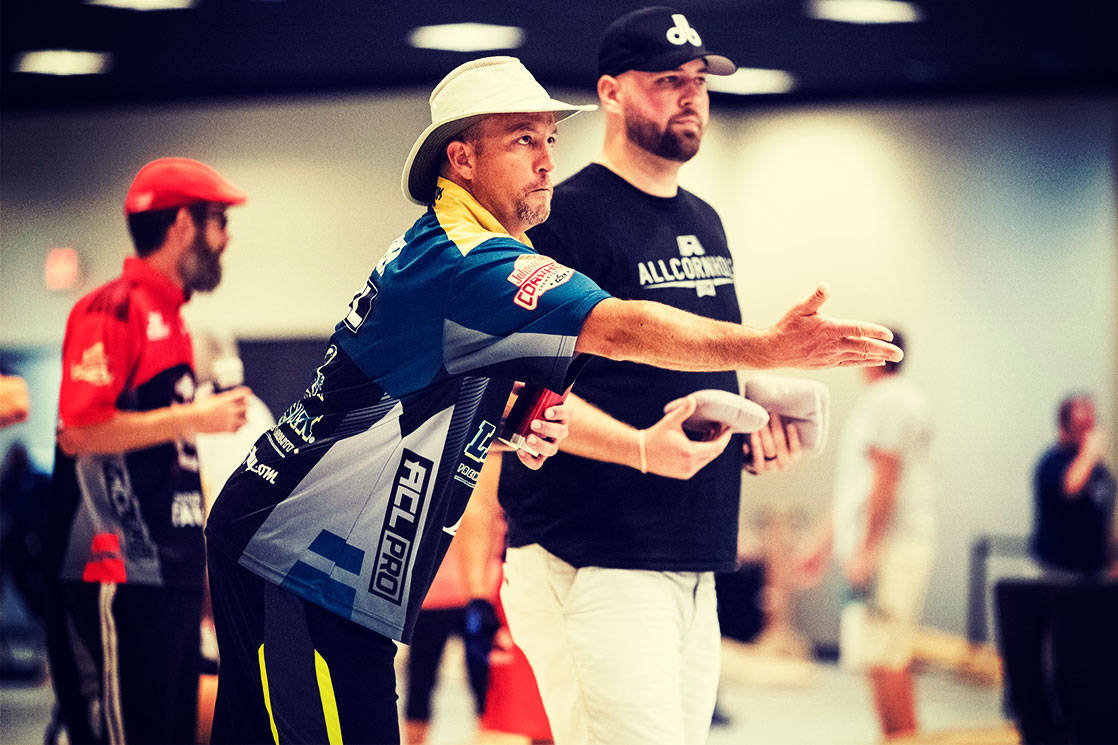 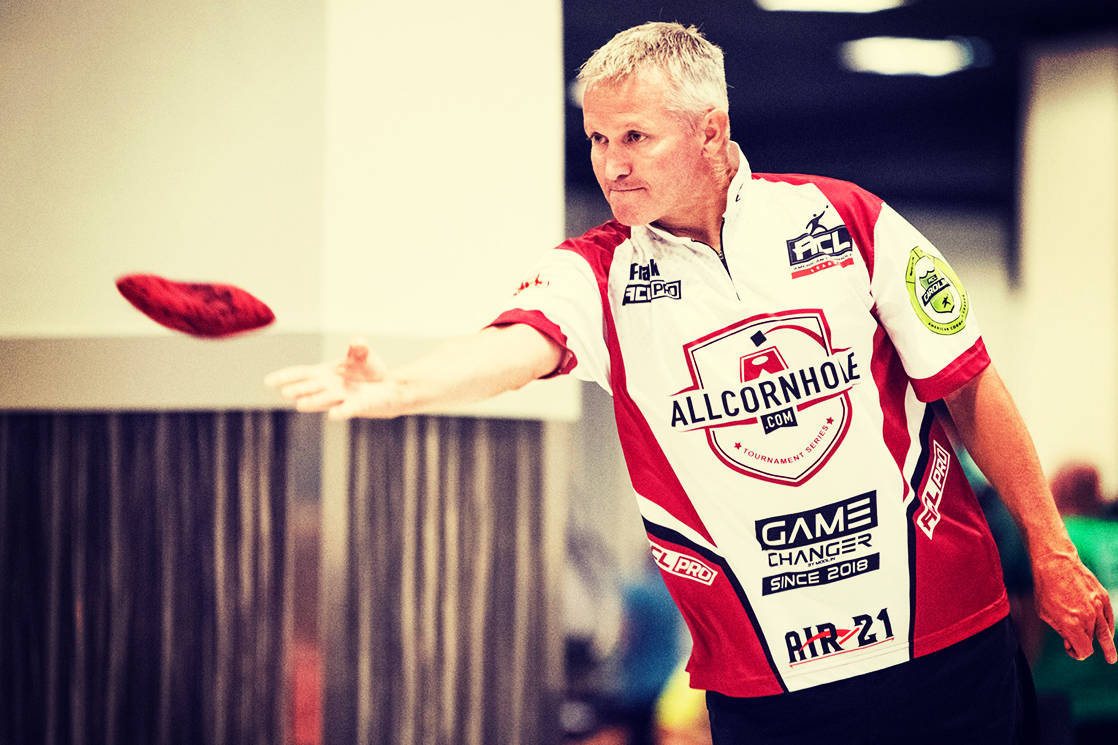 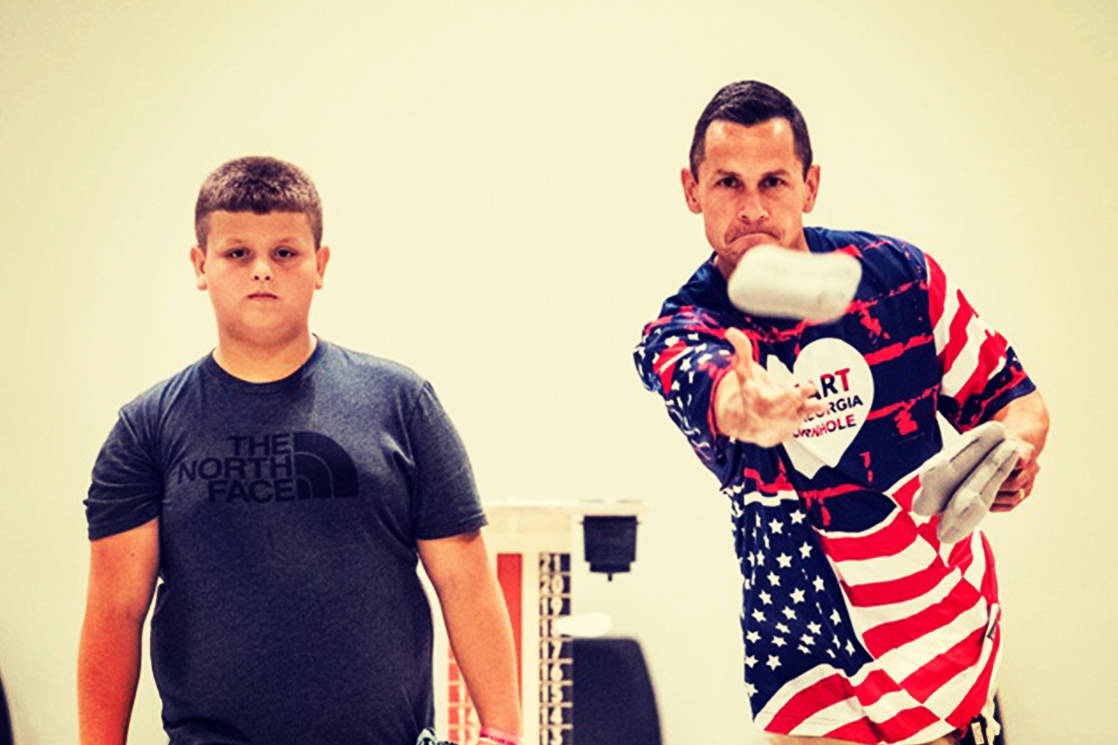