Cleveland will welcome the U.S. National Jump Rope Championships on June 24-27, 2020 to Cleveland Public Auditorium in Downtown Cleveland. During it's 25th anniversary, USA Jump Rope will invite individual competitors and teams from across the nation, including the local Cleveland Heartbeats to as far as Alaska, to compete at the Championship level.

Athletes will qualify at national and regional tournaments held in their home regions before traveling to Northeast Ohio. Approximately 500 competitors, family and friends will bring an estimated $1.3 million in economic impact to the community.

Competitions will consist of age division matches for Single Rope and Double Dutch events in both speed and freestyle for groups 10 and under through 50 and over. Other events will include a team show that consists of large group routines up to 30 competitors choreographed to music. The top scorers will continue to the Grand National Championship in which the "best of the best" compete, regardless of age division, for the title of Grand National Champion.

During their stay in Cleveland, USA Jump Rope will host a day camp on June 28 to teach jump rope enthusiasts of all ages and skills levels the basics of single rope, partner skills and double-dutch in order to give back to the community.

USA Jump Rope promotes healthy lifestyles, creates competitive opportunities and places an emphasis on jump rope as a life-time sport. The organization has over 4,000 members from over 150 jump rope teams across the United States. 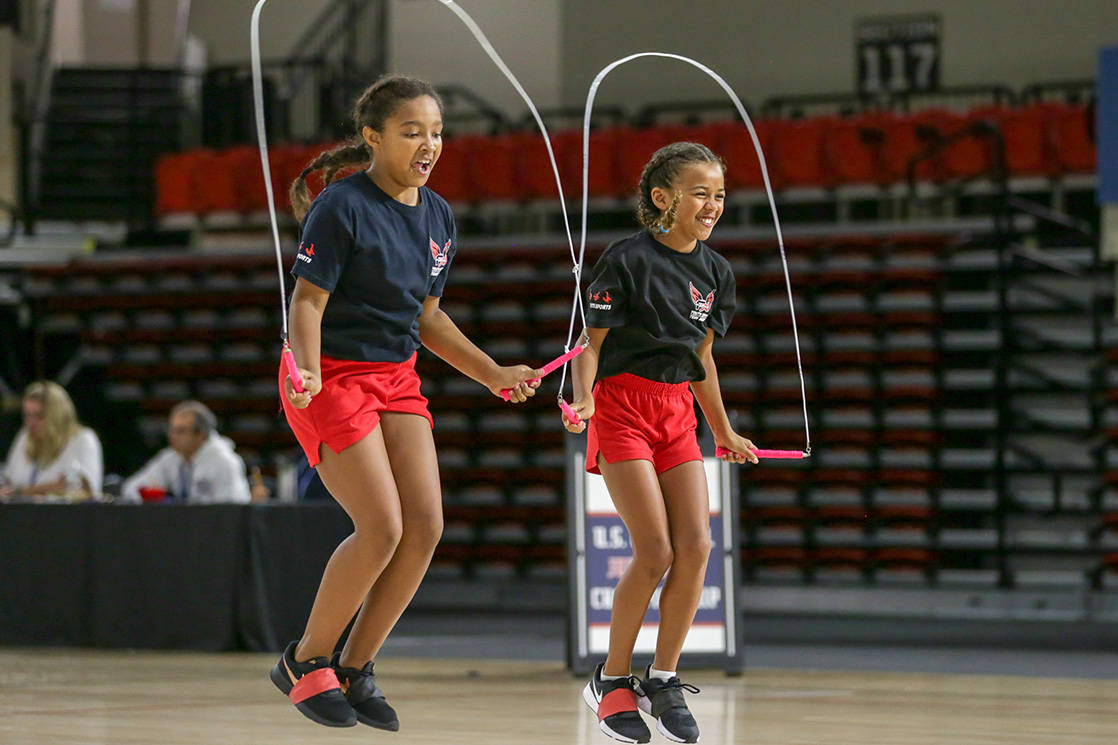 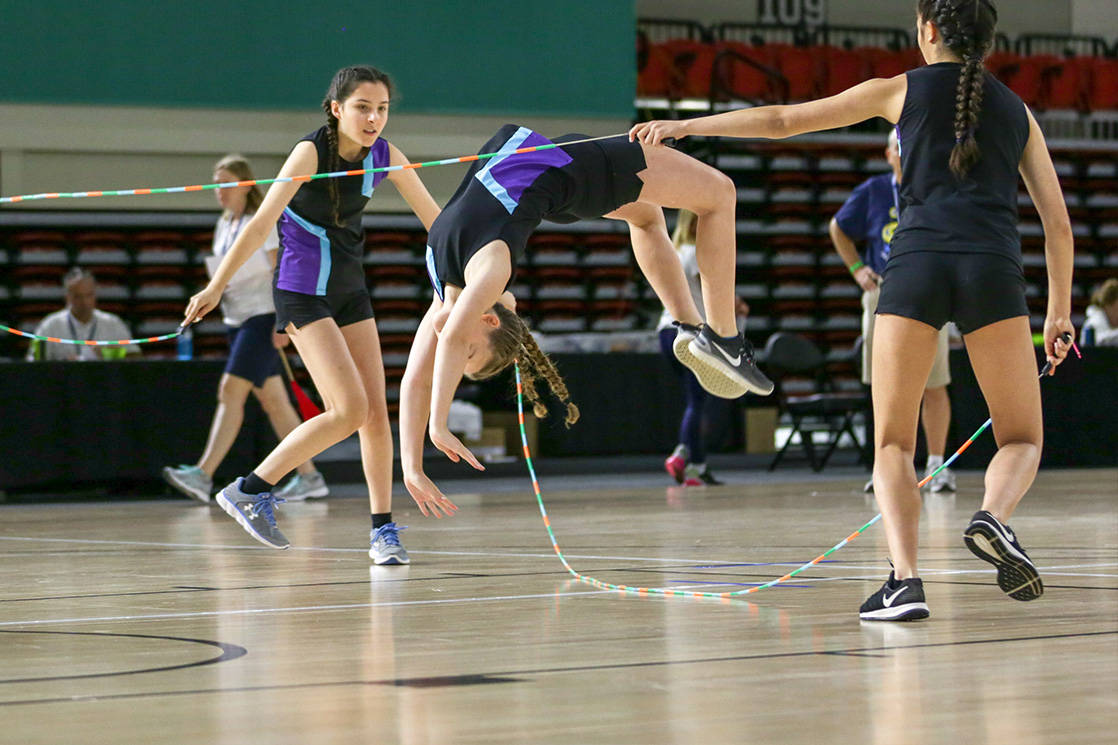 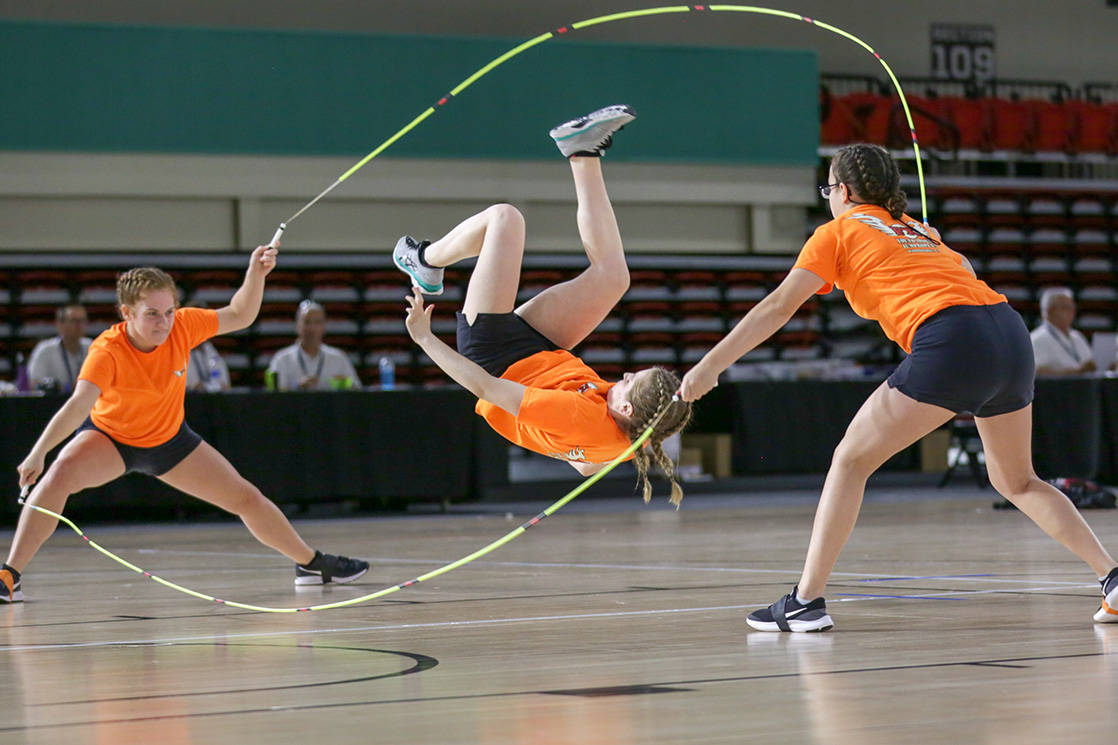 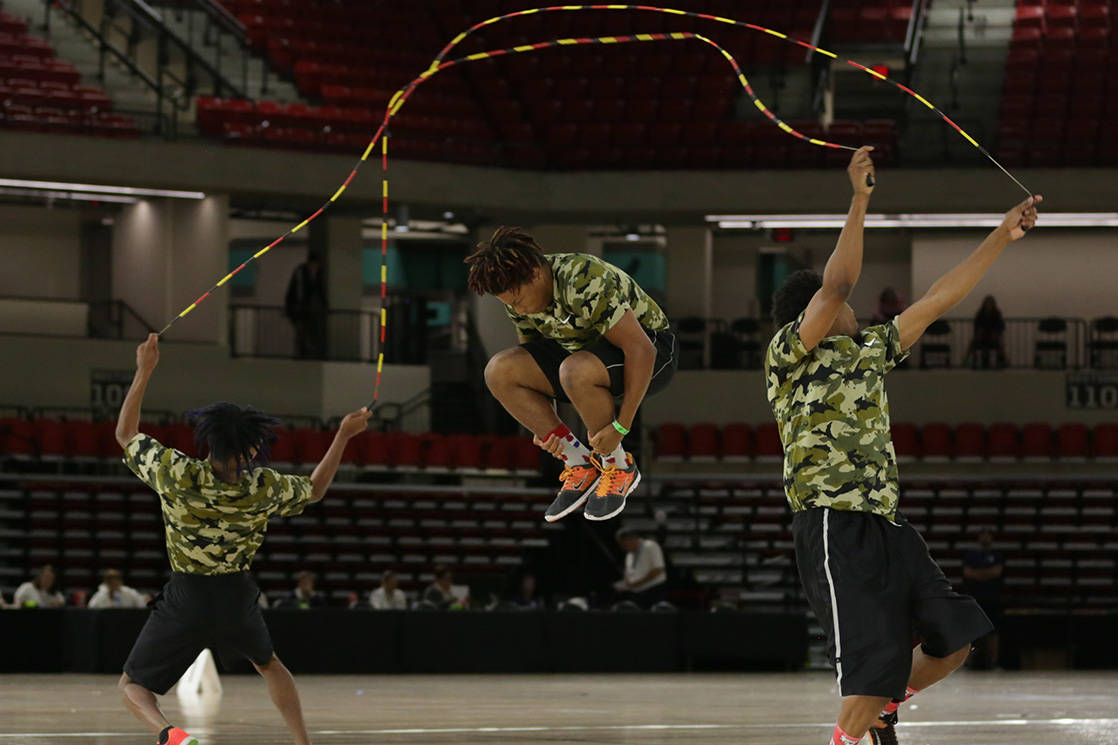 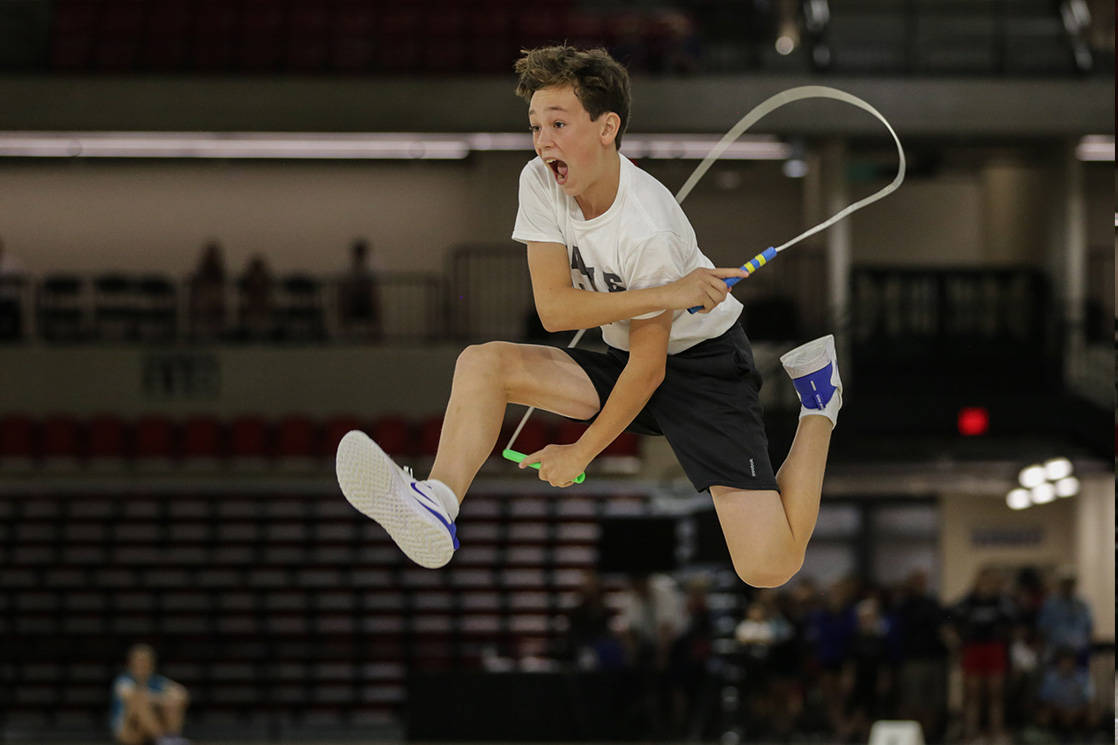 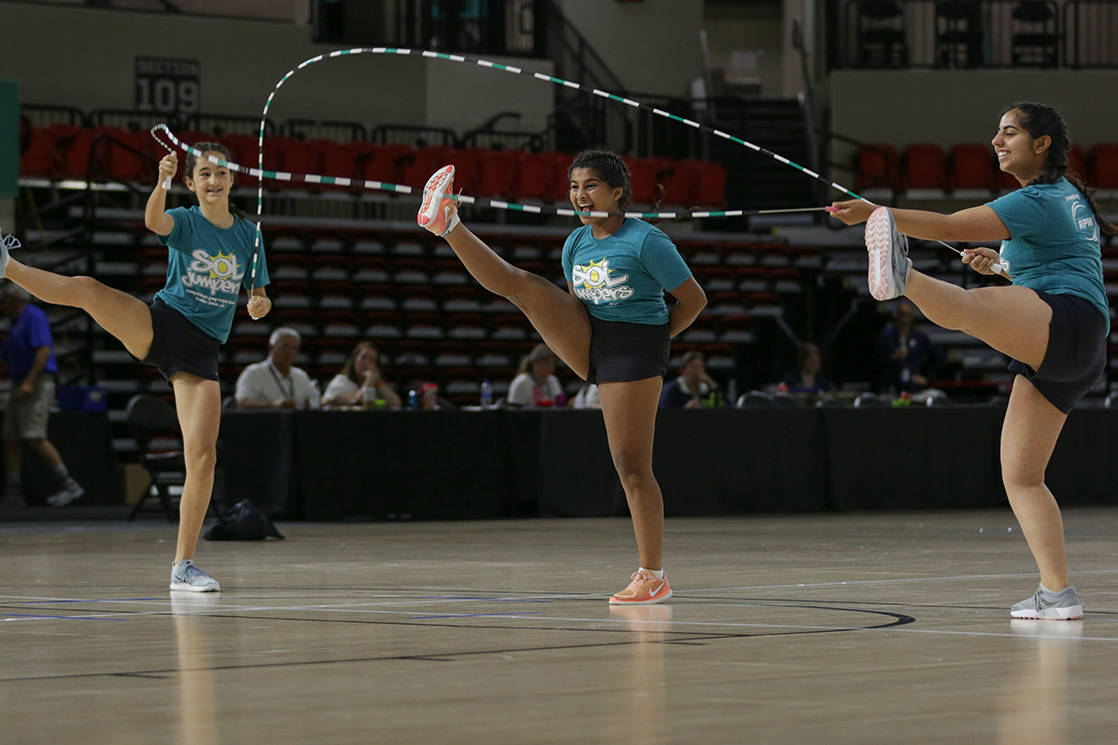