OUT Competing: A Virtual Film Series

Thank you to all those who purchased tickets to our OUT Competing virtual film series. We hope you enjoyed the films and learning more about LGBTQIA athletes who are changing perceptions in sports! 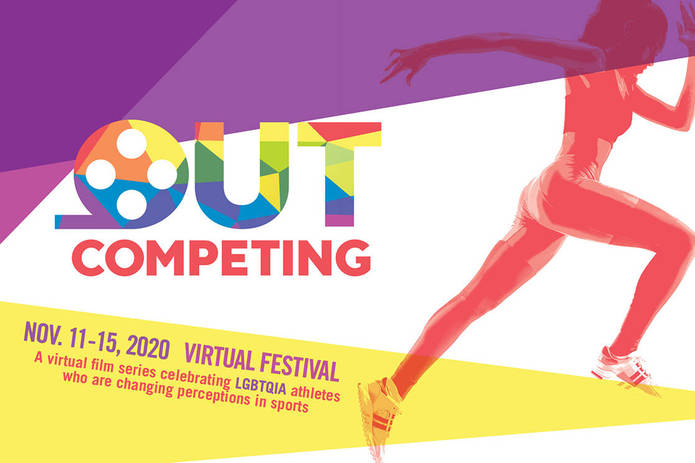 OUT COMPETING: A virtual film series celebrating LGBTQIA athletes who are changing perceptions in sports.

Join us for a virtual film series on Wednesday, Nov. 11 - Sunday, Nov. 15, 2020 for an inside look at the obstacles LGBTQIA athletes face on all levels of our present-day sports culture.

Held in conjunction with the LGBT Community Center of Greater Cleveland’s Trans in the CLE! event, this film series provides exclusive access to three documentaries that shed light on the barriers threatening LGBTQIA athletes and what they endure to overcome those challenges.

Learn more about the LGBT Community Center of Greater Cleveland’s Trans in the CLE! event here.

Additionally, to hear more about the LGBTQIA sports environment in Ohio and how you can help, check out the pre-recorded educational panels with local experts on the film page.

OUT Competing is a series of our Velocity programming, a community-wide initiative of Greater Cleveland Sports Commission to raise required funding and maximize the community impact of hosting some of the most significant events in sports.