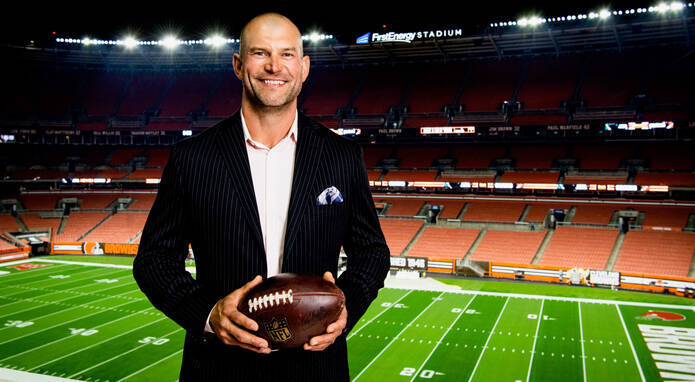 See Thomas share his excitement to host this year's show

Thomas was an NFL offensive tackle for the Cleveland Browns after being chosen by the club as the third overall pick in the 2007 NFL Draft. During his tenure with the team, Thomas was selected to Pro Bowl every season and did not miss a single play in his career until the 2017 season. His 10,363 consecutive snaps played is the longest streak since the NFL began recording snap counts in 1999.

Thomas is a 10x Pro Bowl and 9x All Pro selection. He played college football for the University of Wisconsin, earned unanimous All-American honors, and was recognized as the top college interior lineman.

This September, the Cleveland Browns inducted Thomas into the teams’ Legends program at halftime during Browns v. Jets game.