Dru Joyce Classic returns to Cleveland in 2023 at the I-X Center!

Dru Joyce Classic, a premier U.S. youth travel basketball tournament, will be held at the I-X Center on April 14-16, 2023. This event will bring 250 youth basketball teams and coaches from across the country to participate in a three-day basketball competition, providing an estimated $2,000,000 in economic impact to Northeast Ohio.

Athletes in second to 11th grades will compete as teams for a championship in their age group. This event will showcase each athlete’s ability to compete at a higher level and gain exposure to college coaches who travel to this tournament.

Previously hosted in Akron, this tournament was named the King James Shooting Stars Classic and boasted 318 teams at over 30 venues across the area in its first year. Now in its 18th year, Dru Joyce Classic will feature 30 basketball courts under one roof near Cleveland Hopkins International Airport.

More information, including the tournament schedule, will be available soon. 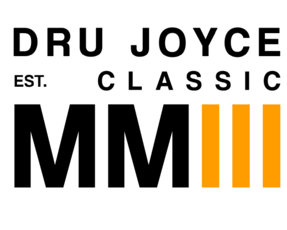