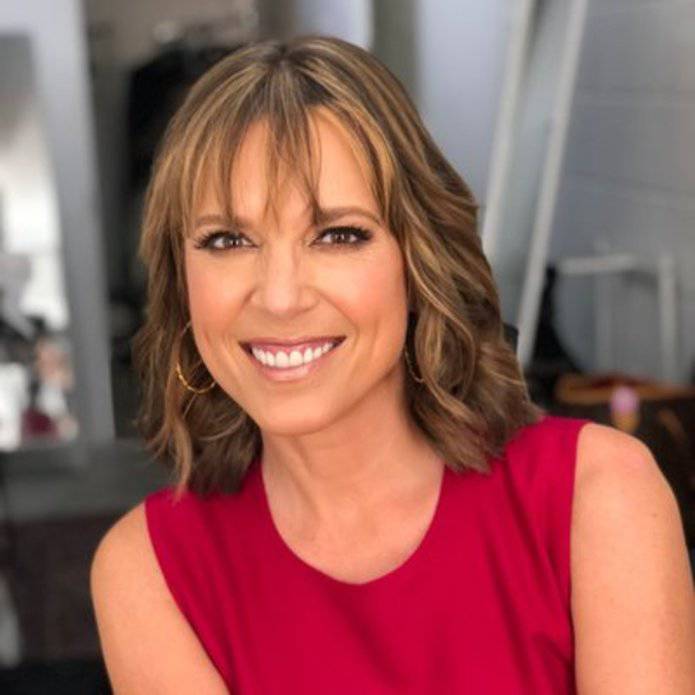 Storm is an award-winning journalist, producer, director and pioneer in the field of sports broadcasting for women. In addition to conducting many sit-down interviews with prominent figures in the sports industry, she is a published author and an advocate for children’s issues.

See some of Storm’s work with SportsCenter’s Best of ‘Face to Face’ with Hannah Storm.

Storm joined ESPN in 2008 and serves as an anchor for SportsCenter and host for other significant events across the network. In the fall of 2018, Storm, alongside Andrea Kremer, Chief Correspondent for the NFL Network, joined Amazon Prime Video to call the broadcast for NFL’s Thursday Night Football. They became the first all-female duo to call a NFL game.

Prior to ESPN, Storm handled premier events at NBC Sports (2002-2007) and CNN (1989-1992), where she was the first female host of CNN Sports Tonight. She also spent time at CBS News, where she served as the host of “The Early Show” covering numerous major news events ranging from the 2004 Presidential election, Iraqi War and Hurricane Katrina. Additionally, Storm became the first woman in American television history to solo host a broadcast network’s sports series during NBC’s Major League Baseball coverage.

For her work, Storm received multiple Gracie Awards® (2011, 2012, 2013), Outstanding Anchor, News for her work on CBS News (2005) and pioneering work as a female in the world of sports broadcasting during her time on NBC Sports (2017). Additionally, she was honored with Literacy Advance of Houston’s Champion of Literacy award for her work as an author.

Personally, Storm is a graduate of the University of Notre Dame and the mother of three daughters with her husband, Dan Hicks of NBC Sports. For more information on Storm, visit ESPN.

This event will also include a silent auction featuring coveted sports memorabilia and experiential packages such as 2020 Super Bowl tickets, 2020 College Football Championship Game tickets and hotel accommodations and an autographed Baker Mayfield Oklahoma jersey. Fans are welcome to bid at the event or in advance online starting on Feb. 4, 2019.

Tickets and tables for Sports Awards are available for purchase at clevelandsportsawards.com.