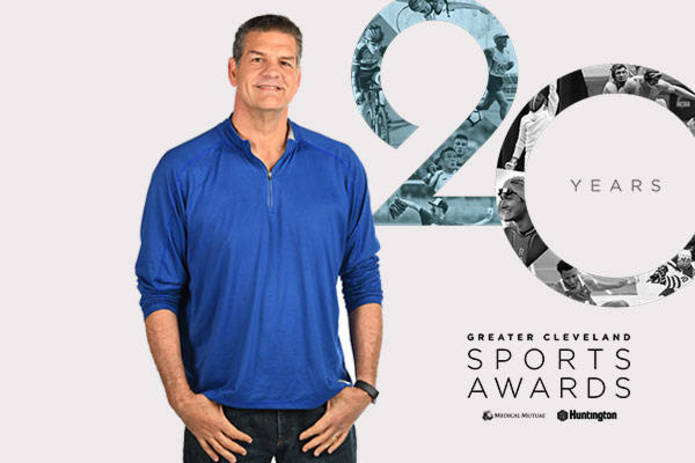 Golic, a Northeast Ohio native, is a co-host of ESPN Radio's weekday morning drive show, Golic and Wingo, alongside Trey Wingo and Mike Golic Jr. He joined ESPN in 1995 as an NFL studio analyst on NFL 2Night and later joined NFL Live. He was a color commentator for the Arena Football League (1996-98, 2007-08) and ESPN/ABC college football games until the mid-nineties. As an eight-year NFL veteran, Golic played defensive tackle for the Houston Oilers (1986-87), Philadelphia Eagles (1987-1992) and Miami Dolphins (1993).

During his time with the Eagles, Golic began his television career with a weekly segment on the Randall Cunningham Show. he received a Mid-Atlantic Region Emmy Award for his feature "Golic's Got It."

On January 3, 2000, Golic and Mike Greenberg launched ESPN Radio's then-called Mike & Mike in the Morning show. The duo announced the show would conclude after almost two decades in 2017, closing the book on a show that garnered several honors, including: A Sports Emmy in the New Media category - Achievement in Content for Non-Traditional Delivery (2006), First Place, Full-time Sports Formats in Radio Ink's "Readers' Choice Awards" (2007) and number three on the New York Times Best Sellers List after the release of Golic and Greenberg's co-written Mike & Mike Rules for Sports and Life (2010).

Golic is a 1985 graduate of the University of Notre Dame where he was an award-winning wrestler and served as captain of the football team during his senior season.