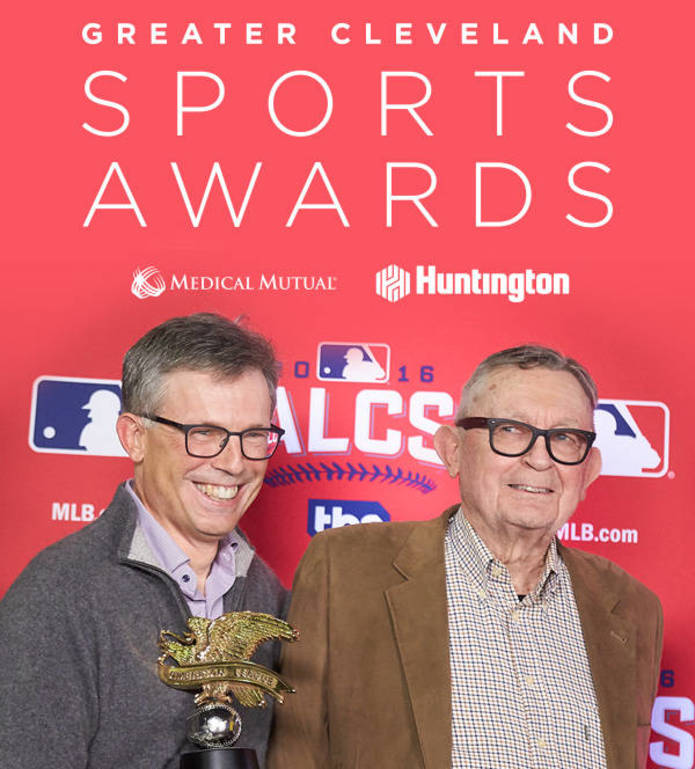 Lawrence “Larry” J. Dolan purchased the Cleveland Indians in 2000. Under the ownership of the Dolan family, the longest tenured ownership group in club history, the Cleveland Indians were 2016 American League Champions and are five-time American League Central Division Champions in 2001, 2007, 2016, 2017 and 2018. Additionally, the Tribe made a playoff appearance as an AL Wild Card team in 2013 and competed against the Chicago Cubs in the 2016 World Series. Since 2000 the Indians have won over 90 games in nine seasons and have been .500 or better in 13 seasons.

As owner of the club, Larry served on the Major League Baseball Ownership Committee, Executive Council and co-chair of the MLB Diversity Committee. He was an honorary board member for the Catholic Community Foundation and the Catholic Charities Corporation. Civically, he was involved with the Greater Cleveland Growth Association.

Dolan has six children, among them is Paul Dolan, current Owner/Chairman and Chief Executive Officer of the Cleveland Indians.

In 2000, Paul Dolan took over as General Counsel for the club before transitioning to President in 2004. Dolan assumed his current role as Owner/Chairman and CEO in 2010 and became the primary control person of the franchise in 2013. He has served on multiple committees including MLB’s Long-Range Planning Committee, Ownership Committee, and Diversity and Inclusion Committee.

His involvement extends beyond the ballpark and into the Northeast Ohio community. Dolan’s work with the Boys & Girls Club of Cleveland awarded him the 2017 inaugural Youth Champion of the Year, an honor that goes to someone who inspires and enables young people to reach their full potential as productive, responsible and caring citizens. Additionally, Dolan is the Chairman, Board of Directors for United Way of Greater Cleveland from 2018 to 2020.

Dolan is an avid cyclist who routinely chairs and participates in Velosano, a year-round, community driven fundraising initiative to support lifesaving cancer research at Cleveland Clinic, and traditionally raises thousands of dollars for his participation in the yearly fundraiser.

In 2006, Paul launched SportsTime Ohio, a regional sports network, to broadcast Tribe games to the region. FOX Entertainment Group purchased the network in 2012, which still airs games on SportsTime Ohio.

“On behalf of my entire family, I want to thank Greater Cleveland Sports Commission for this incredible honor and their great support through the years,” said Paul Dolan, Cleveland Indians Owner/CEO. “From the day we purchased the club we recognized the role the Cleveland Indians play in the fabric of this entire community and have enjoyed over the years being stewards of this iconic organization.”

Under the Dolan Family’s team ownership, Cleveland Indians Charities (CIC), the team’s charitable arm, has been a supporter of Boys & Girls Clubs of Cleveland through financial, in-kind and volunteer efforts such as providing funding for scholarships for Youth of the Year finalists, supporting the Ready Reader Plus program and Brain Gain.

Lifetime Achievement Award presented by Cuyahoga Community College is given to a person who has dedicated their lives to the advancement of sports in Cleveland. Past recipients have ranged from former Indians and Browns players to high school football coaches in the region.