As we near the end of National Hispanic Heritage Month, observed in the United States from Sept. 15 - Oct. 15, we’d like to celebrate some Hispanic athletes who have had a great impact on both the international and Cleveland sports communities. Greater Cleveland Sports Commission often brings competitors together from across the world with our hosted events, so we take immense pride in honoring and supporting the history and cultures these athletes represent.

This month, our organization recognizes all the achievements and contributions Hispanic athletes have had on Northeast Ohio from helping bring Cleveland to numerous World Series appearances to announcing the first NBA Championship win in Cleveland Cavaliers history.

Learn more about a few of these Hispanic athletes and their impact below. 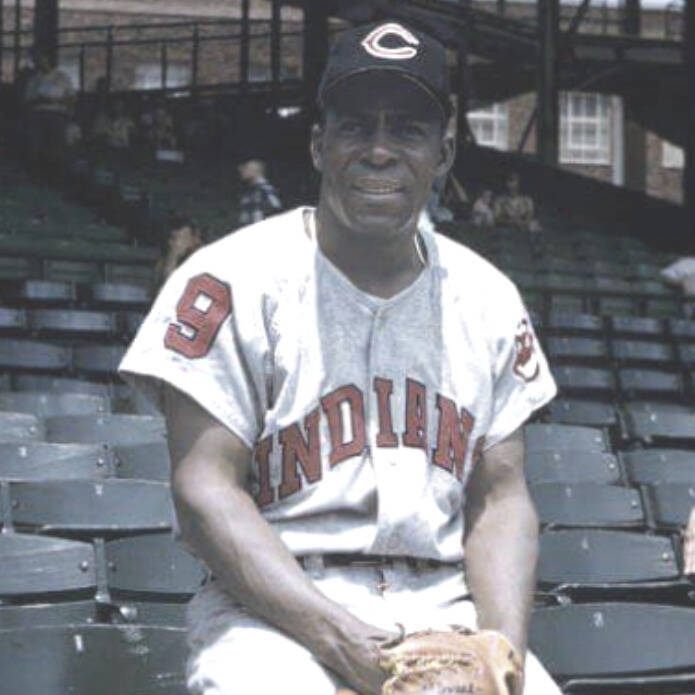 Saturnino Orestes Armas Miñoso Arrieta or “The Cuban Comet” as many called him, was signed by the Cleveland club in 1948, marking the first Afro-Latino player in Major League Baseball history. Helping break the color barrier in sports during the 1940’s, the effect of Minos’s signing can be seen today with players being recruited from all across the Caribbean and Central America to play professional baseball in the United States. Playing for various clubs throughout his professional tenure, his impact on the Hispanic and Afro-Latino communities was profound. 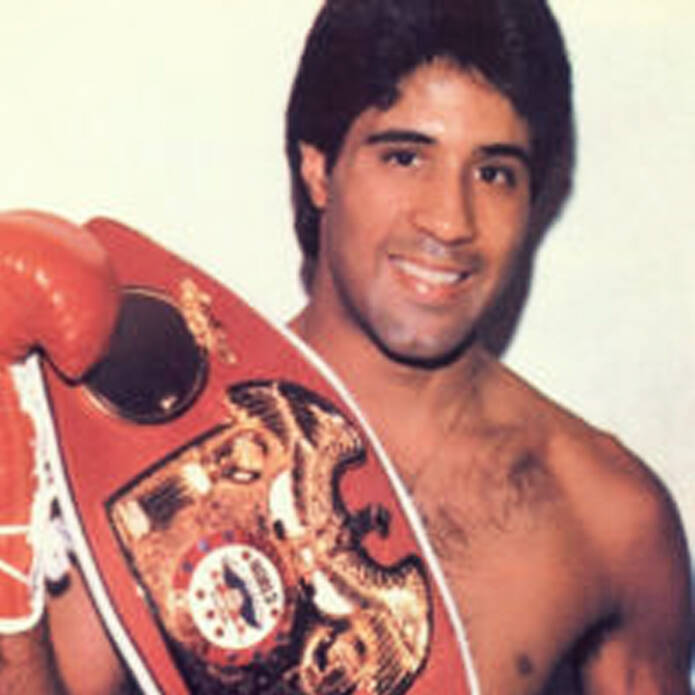 This Puerto Rican boxer had quite the professional career with a record of 40 wins and 11 losses, holding the International Boxing Federation’s world lightweight title from 1984 to 1985. Growing up in Youngstown, Ohio, Arroyo went on to fight all over the country and became one of the most popular boxers on television during the 80’s as many of his title defense bouts were against big name boxers such as “White Lightning” Brown and Terrence Alli. Since hanging up his gloves professionally, Arroyo has stayed close to the ring, become a boxing referee, and officiating many fights in Ohio. 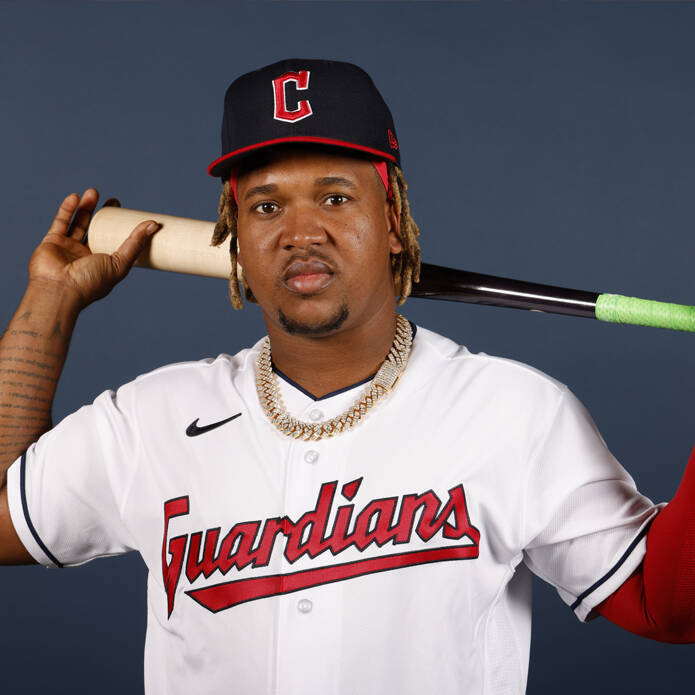 Currently the star third baseman for the Cleveland Guardians, Ramirez recently cemented hisfourth 20/20 season and is eyeing his fifth season finishing in the top 10 for the MVP race. This Dominican Republic four-time All-Star, three-time Silver Slugger has spent his entire career, the last 10 years, in Cleveland, and continues to make an impact on the community. His recent extension with the Cleveland club shows just how much he shares a love for The Landand has adopted this city as his home. In 2023, Ramirez and Fields for the Future, a local charity, will debut the José Ramírez Field in Cleveland’s Clark-Fulton neighborhood to help to revive baseball in under-resourced communities. 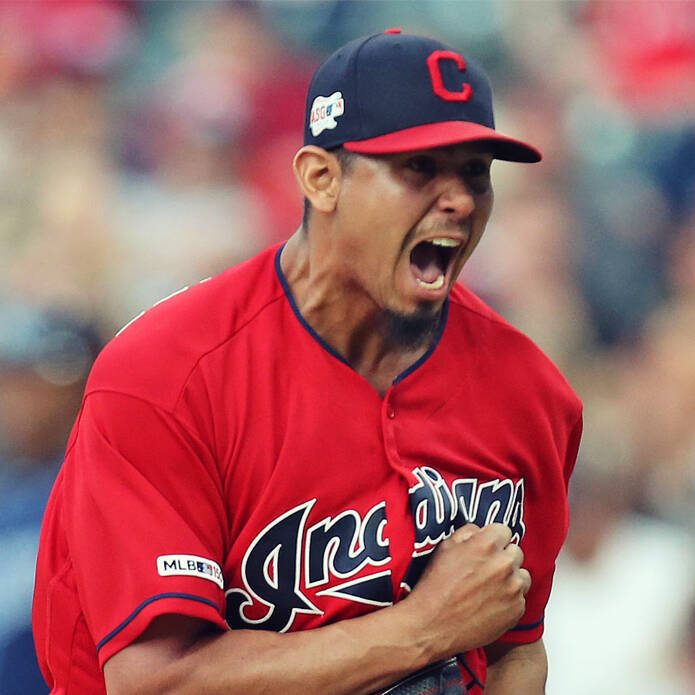 This Venezuelan-born pitcher spent 11 seasons with Cleveland from 2009-2020, totaling 1,305 strikeouts and leading the league in wins in 2017 with a 18-6 record. Off the field, Carrasco has committed himself to impacting the lives of youth across the world. During his public fight with leukemia in 2019, Carrasco announced “Punchout Cancer with Cookie,” where he donated $200 for every strikeout to childhood cancer research. He has created two foundations - the Carlos Carrasco Children’s Foundation in the United States and the Fundación Carlos Carrasco in Venezuela with the goal of assisting in humanitarian efforts. He was the 2019 Roberto Clemente Award recipient, given annually to an MLB player who "best exemplifies the game of baseball, sportsmanship, community involvement and the individual's contribution to his team,” marking his impact on both the Land and in the Hispanic community. 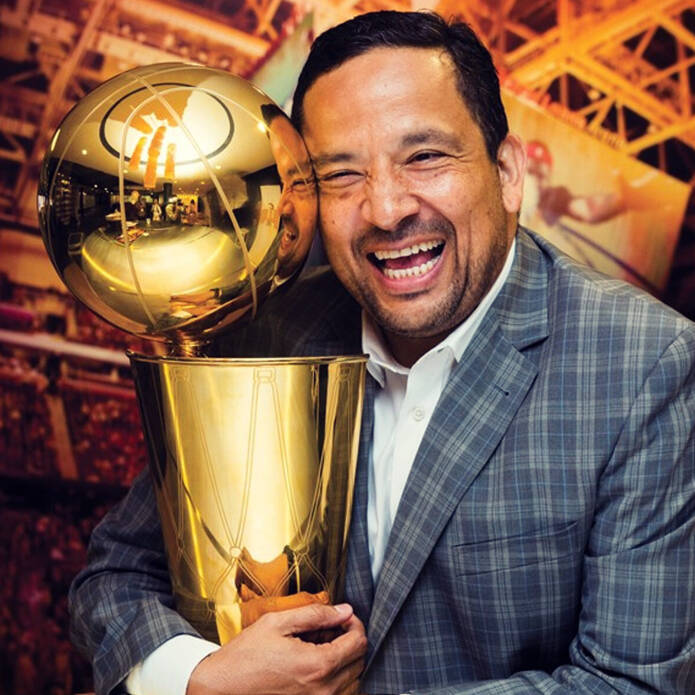 Rafael Hernández-Brito, also known as Rafa and El Alcalde, has had one of the most illustrious broadcasting careers in sports, making headlines as the first Spanish voice of the Cleveland Browns. He was also the first broadcaster in the United States to have called all three major sports championships, the MLB World Series, the NFL Super Bowl and the NBA Finals, in Spanish. Additionally, Rafa has worked with the New Jersey Nets, Miami Dolphins and has brought his energy to the Cleveland Cavaliers for the last eight years as their play-by-play host. 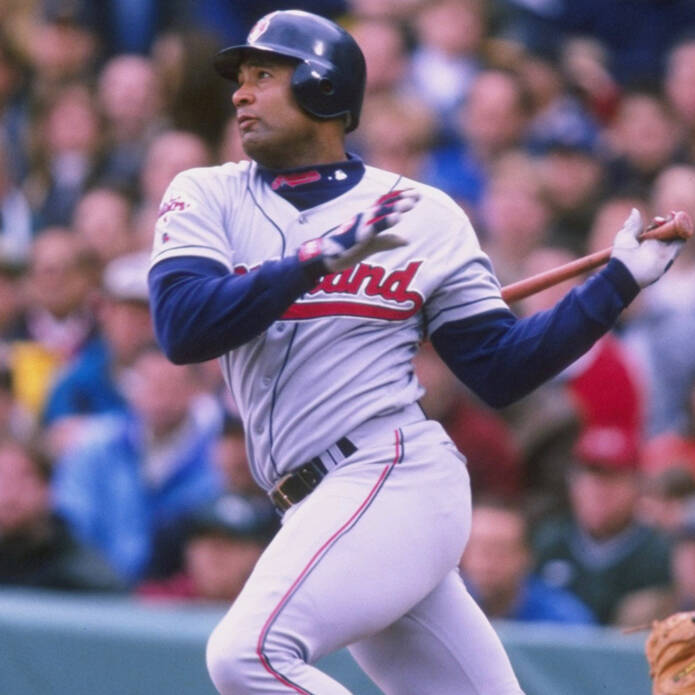 Sandy Alomar Jr. spent 11 years catching for Cleveland from 1990 to 2000, making two World Series appearances in 1995 and 1997 as well as winning MLB All-Star Game MVP in 1997 which was hosted in Cleveland. He has been the first base coach for the Cleveland Guardians since 2009 and was inducted into the Hispanic Heritage Baseball Hall of Fame in 2021. During his professional tenure in Cleveland, Alomar Jr. was considered one of the best defensive catchers in the game and one of the most popular players in club history. Off the diamond, Alomar Jr. participates annually in Cleveland Clinic’s VeloSano fundraiser supporting cancer research and is involved with charities across Northeast Ohio.