2021 NFL DRAFT IS HEADED TO CLEVELAND

CLEVELAND IS READY TO 'ROCK THE CLOCK'

Greater Cleveland Sports Commission, Destination Cleveland, Cleveland Browns and the City of Cleveland are excited to Rock the Clock as host of the 86th NFL Draft on April 29-May 1.

The 2021 NFL Draft will take place across iconic downtown Cleveland locations, including FirstEnergy Stadium, the Rock & Roll Hall of Fame and the Great Lakes Science Center.

Set against the backdrop of Lake Erie, the NFL Draft Main Stage will serve as the central hub for Draft activities, including where pick announcements will be made by Commissioner Goodell and other special guests. The Draft Theatre will act as the viewing zone for the Main Stage and will seat invited guests, including individuals selected for the exclusive "Inner Circle presented by Subway." Tapping into the spirit of the Rock and Roll Hall of Fame, headlining acts will perform each day on the Main Stage.

The NFL Draft Experience – the NFL’s interactive football theme park – will be free and open to the public around FirstEnergy Stadium during all three days of the Draft.

For the latest updates on Draft activities, visit RocktheClockCLE.com. 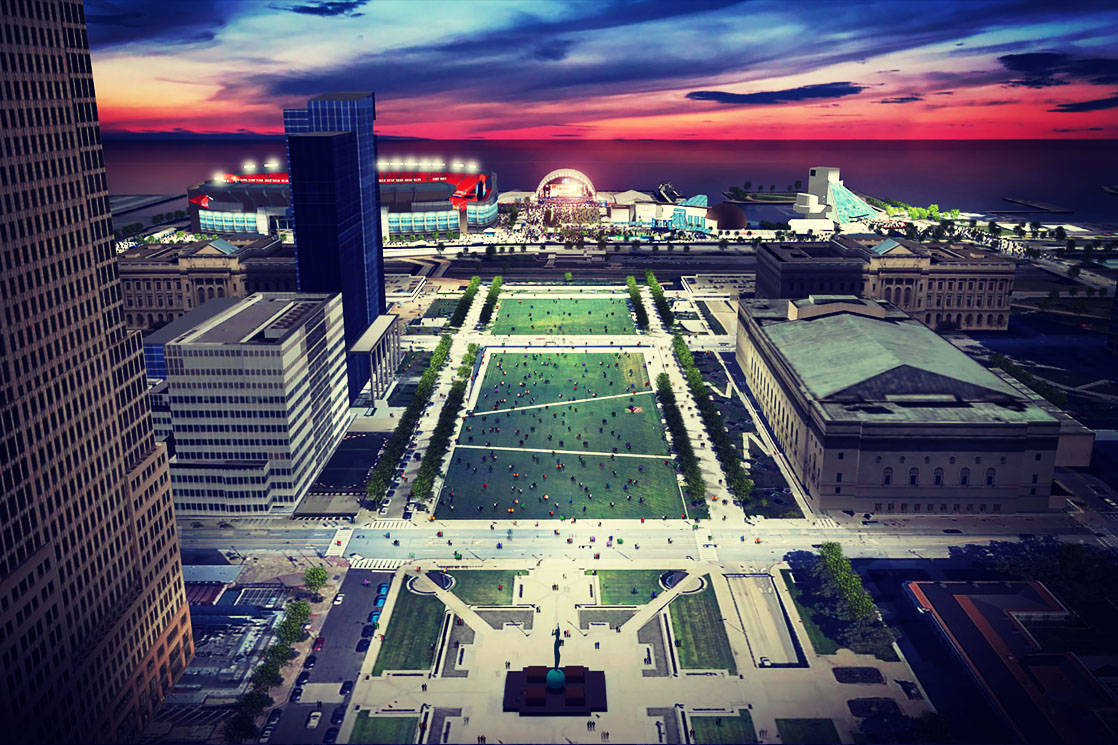 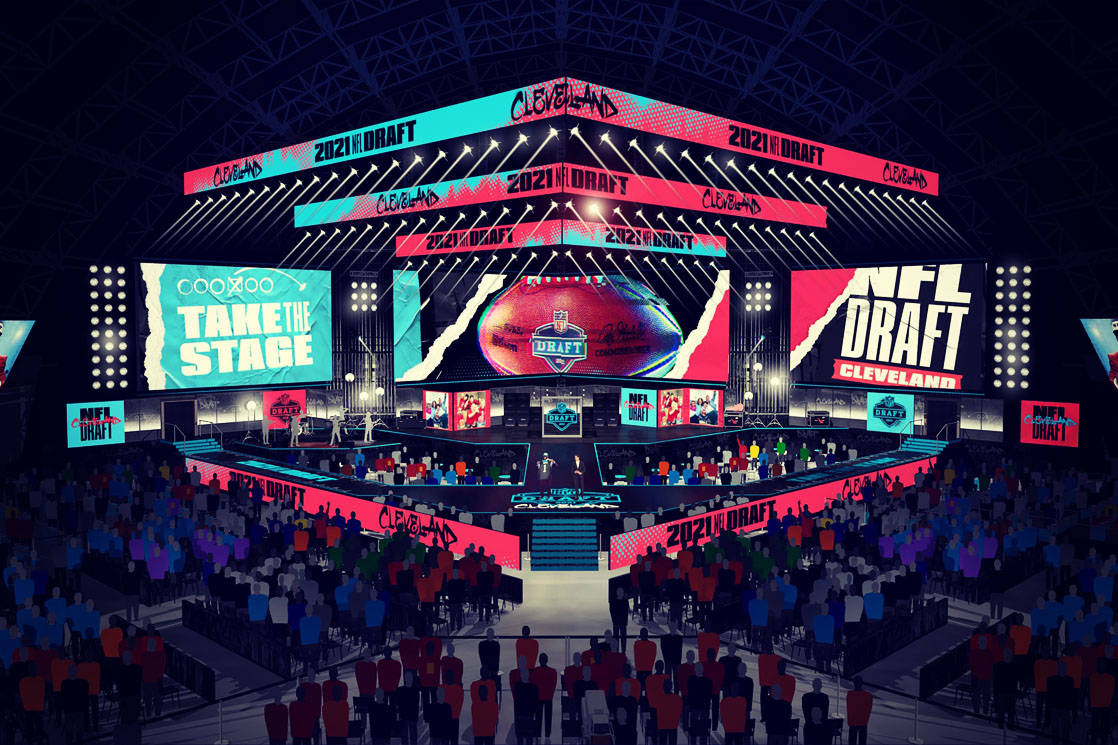 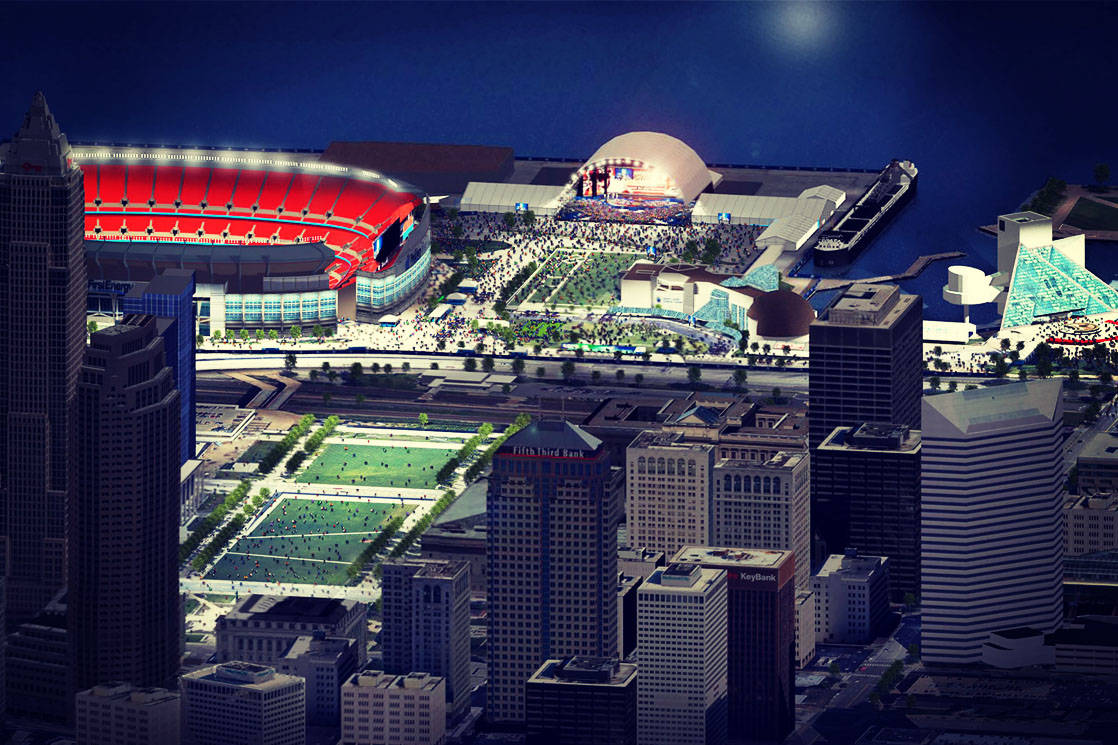 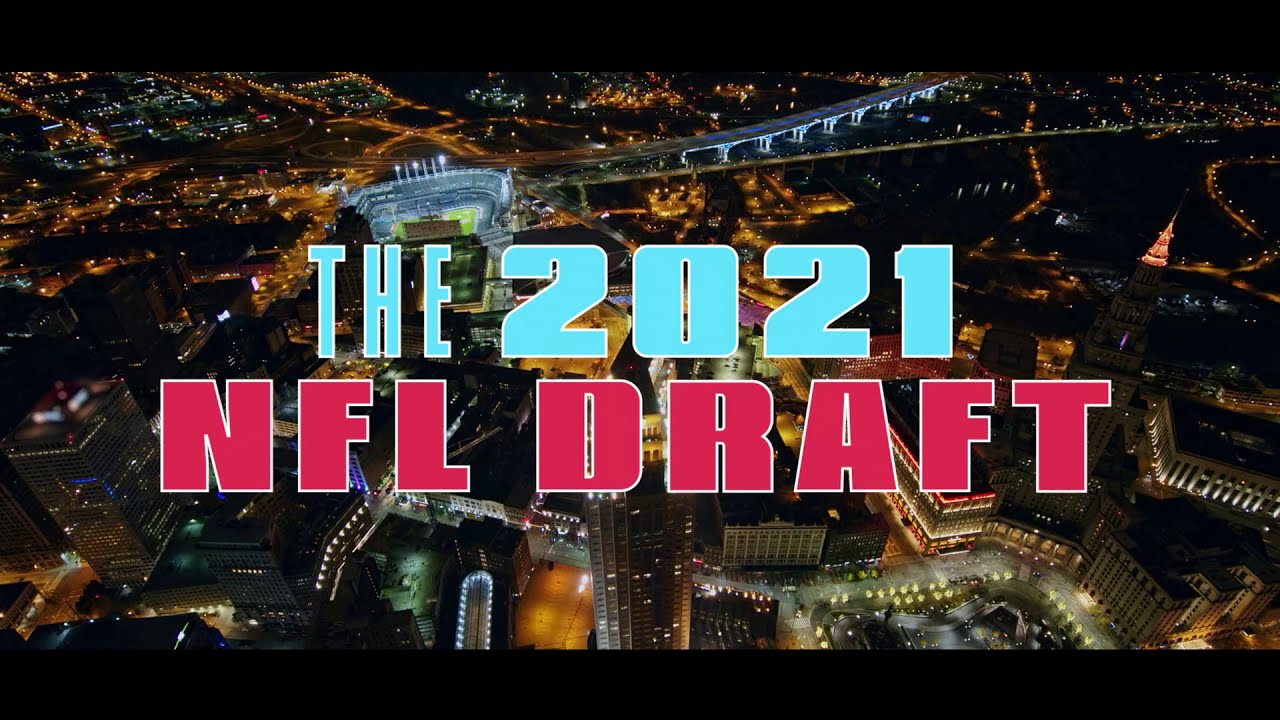