After two successful years of hosting women’s tennis in Cleveland, Tennis in the Land returns in 2023!

The top professional women tennis players in the world will once again compete in Cleveland this summer as Tennis in the Land WTA 250 presented by Motorola Edge returns to Jacob's Pavilion at Nautica on August 19-26, 2023, for an exciting third year.

The weeklong WTA 250 event will feature 32 of the top WTA singles players in the world, in addition to doubles and qualifying events. One of just three stand-alone WTA events in the United States, Tennis in the Land is part of the prestigious US Open Series and serves as the final opportunity for players to dial in their match fitness prior to heading to New York for the biggest tennis event of the year.

The inaugural tournament captured attention around the world in 2021 when it launched in the heart of downtown Cleveland, with its stadium court featuring the Cuyahoga River and city skyline views.

The 2022 US Open Women’s Doubles Champions played in Cleveland during the Tennis in the Land 2022 tournament in addition to the #1 ranked Ukrainian player. Additionally, eight singles players who competed at Tennis in the Land are the top ranked tennis players in their countries: Czech Republic, Serbia, Ukraine, Columbia, Denmark, China, Egypt and Italy.

This tournament, owned and operated by Cleveland-based sports agency Topnotch Management, is Cleveland's largest professional women's sports event and connects the region to the highest levels of the sport on an annual basis.

Tennis in the Land is projected to generate $2,100,000 million in economic impact to Northeast Ohio. 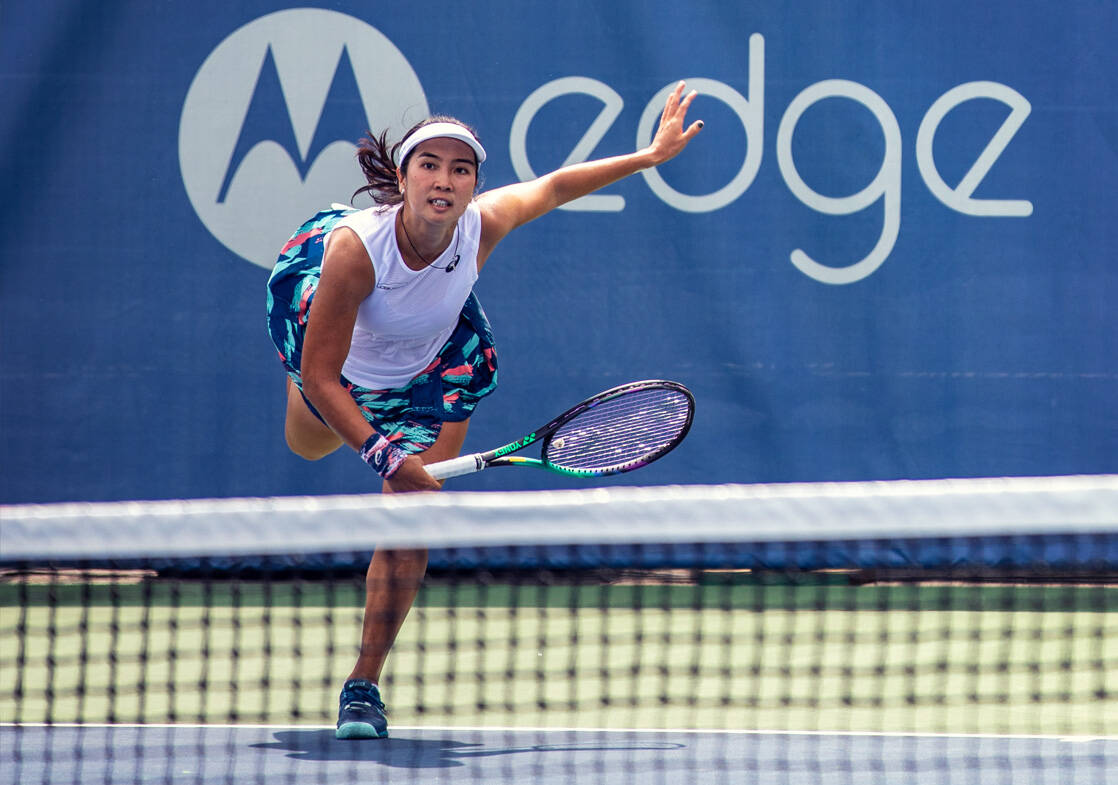 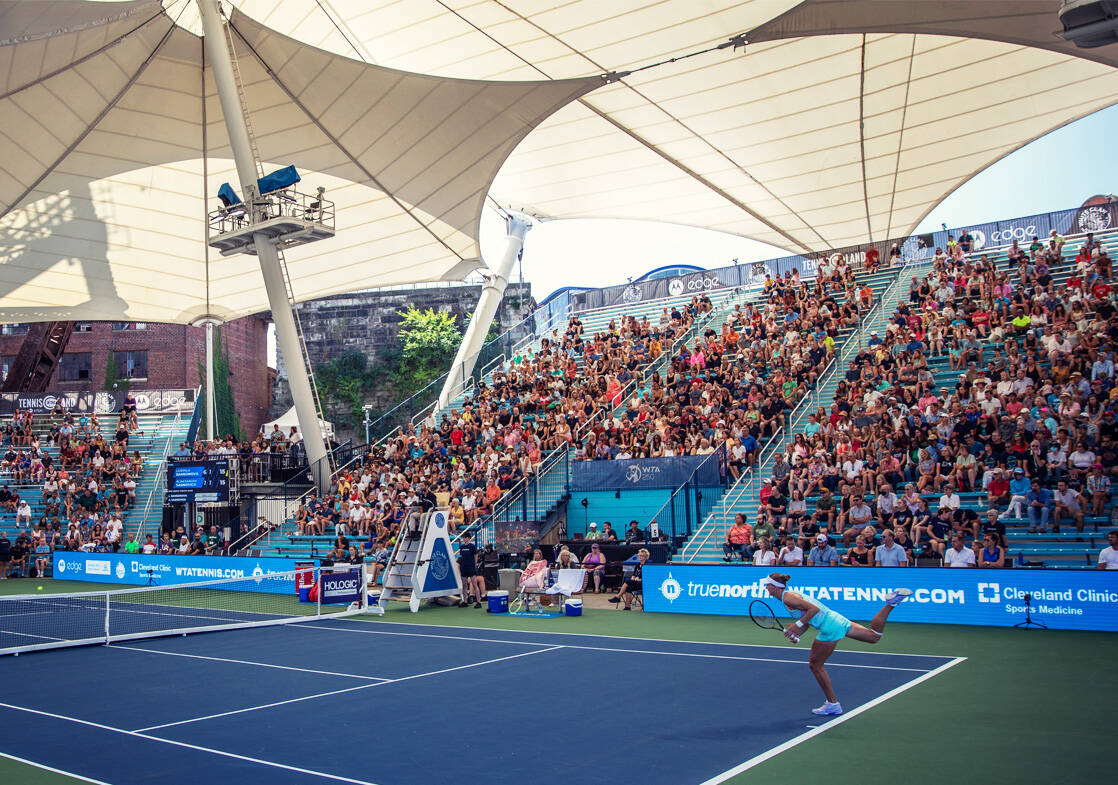 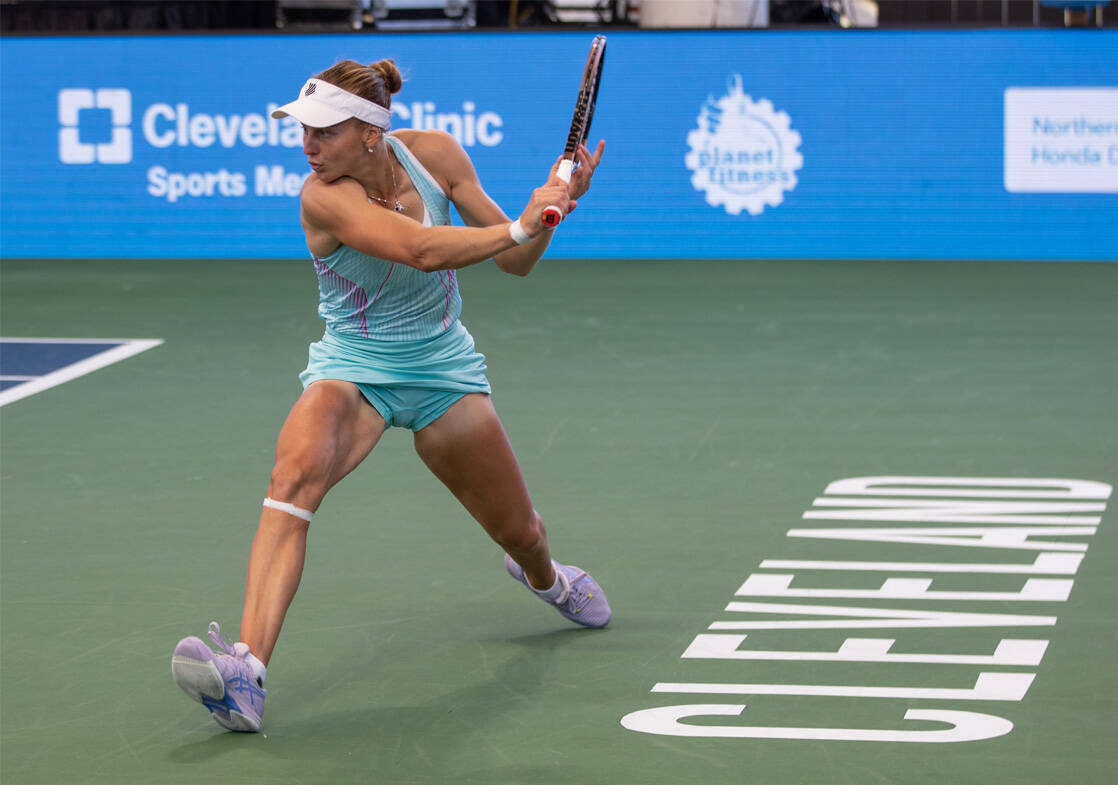 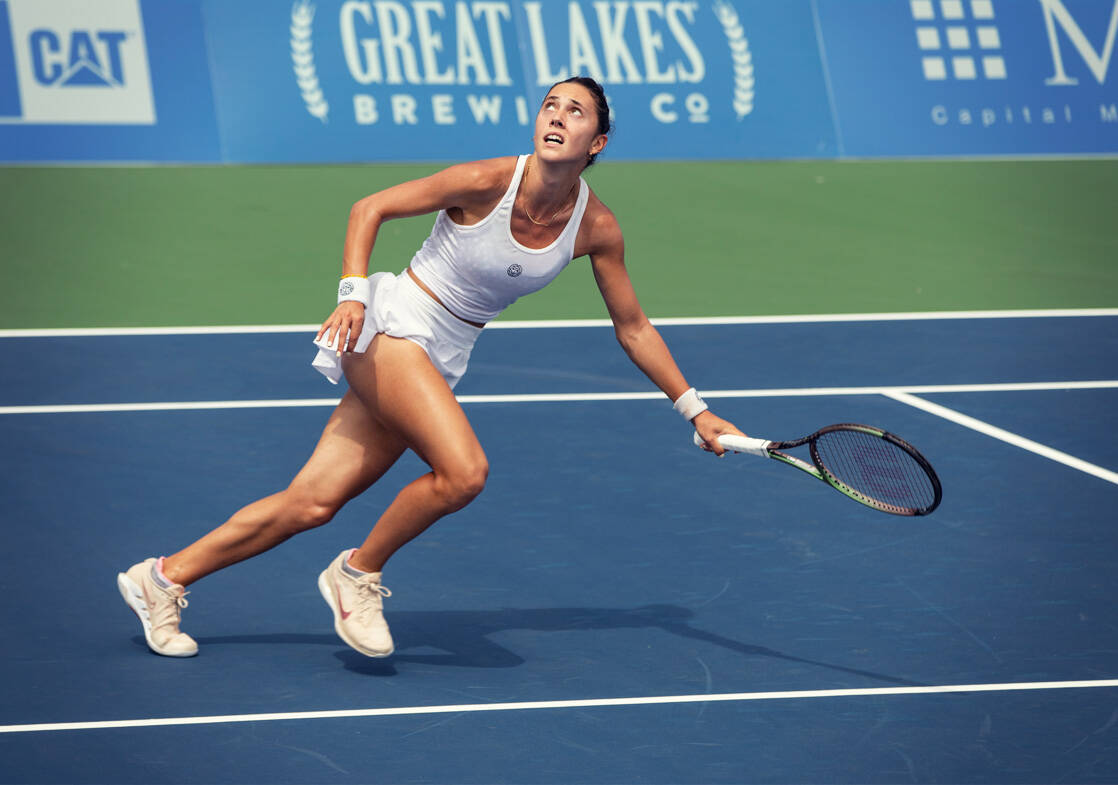 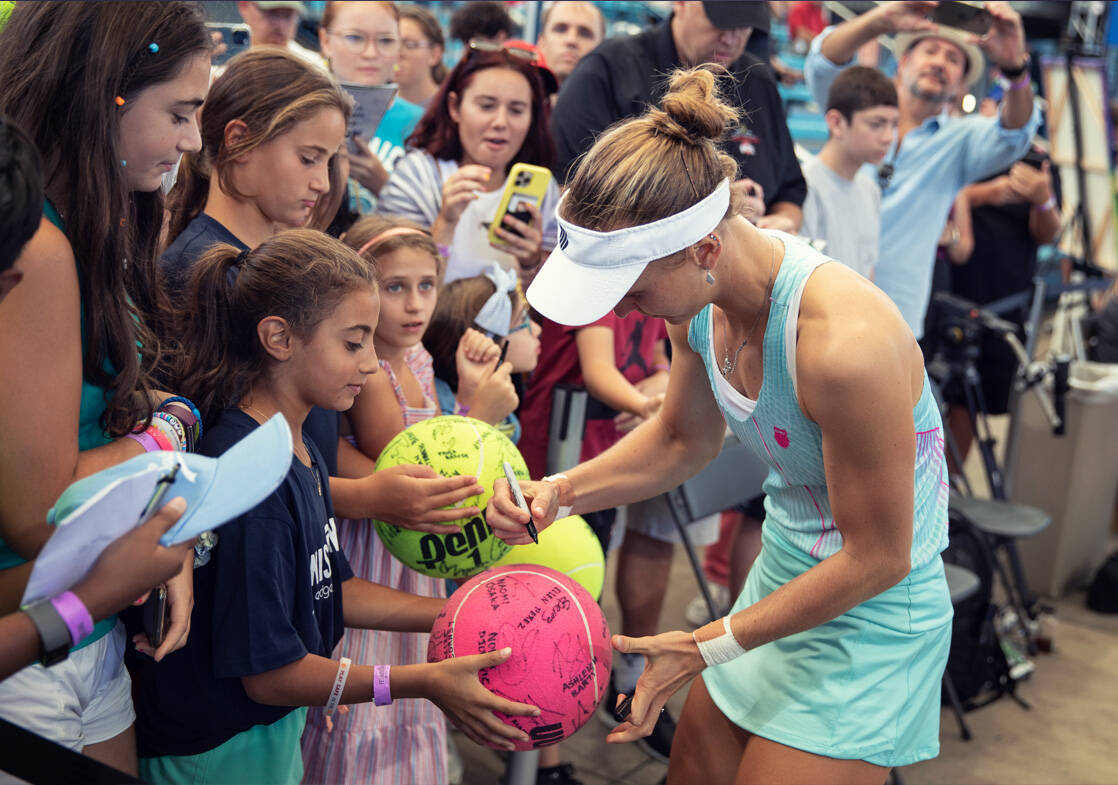 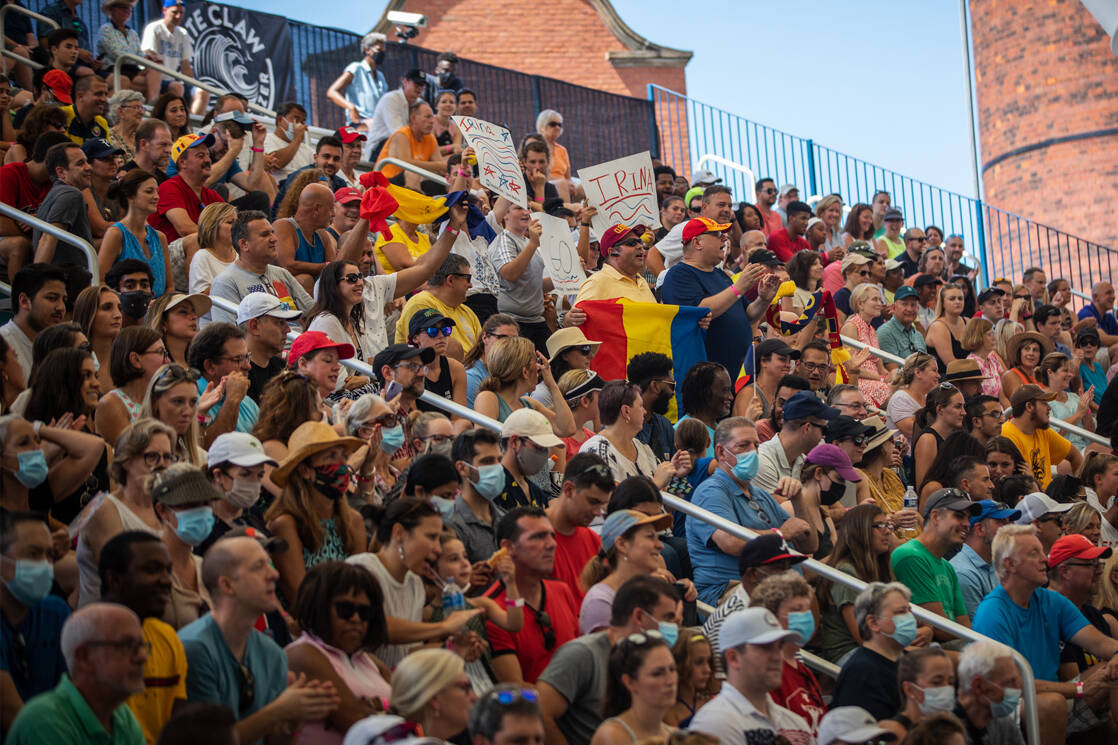 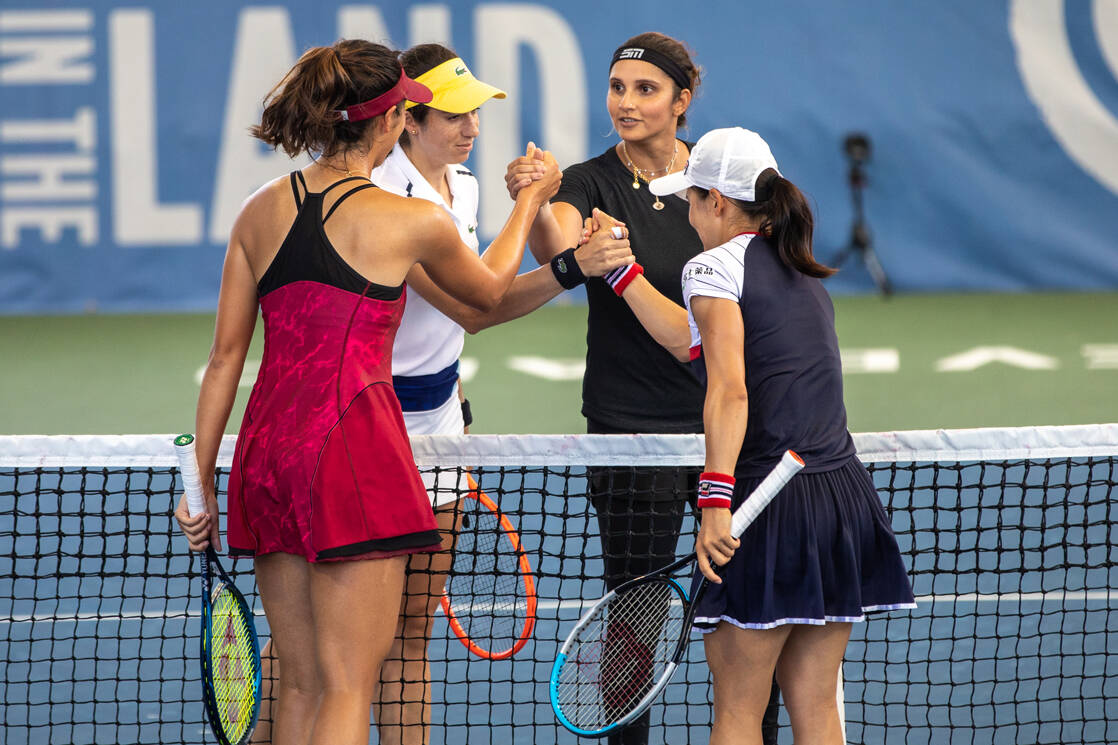 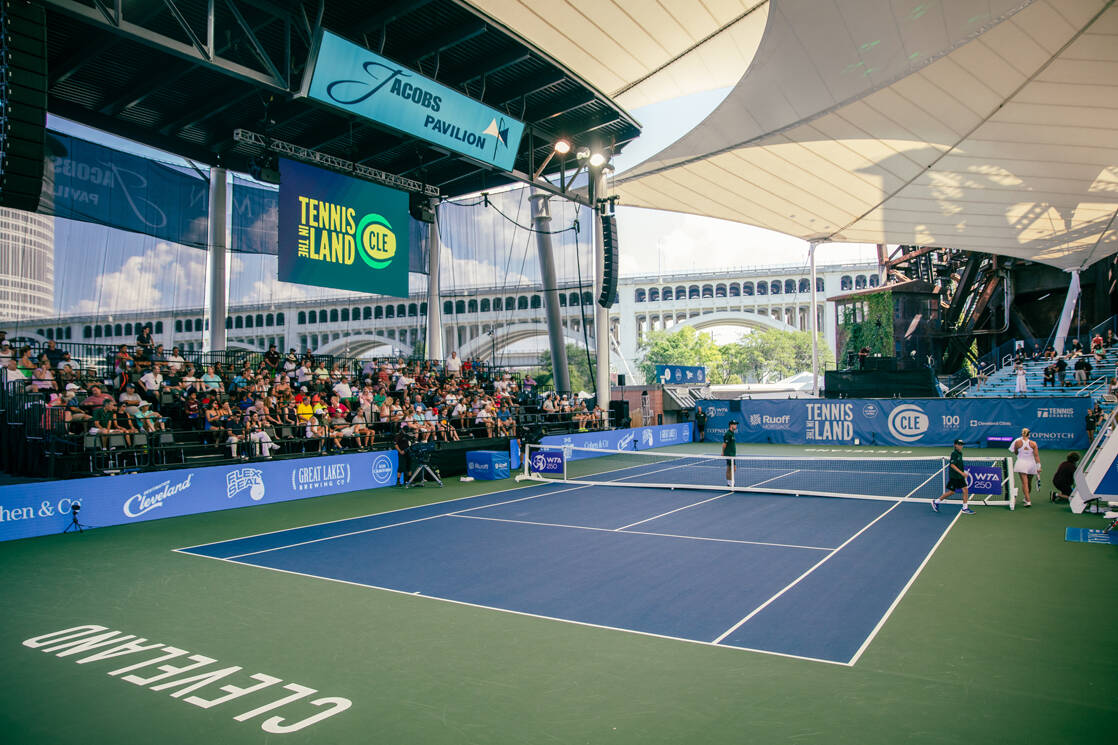 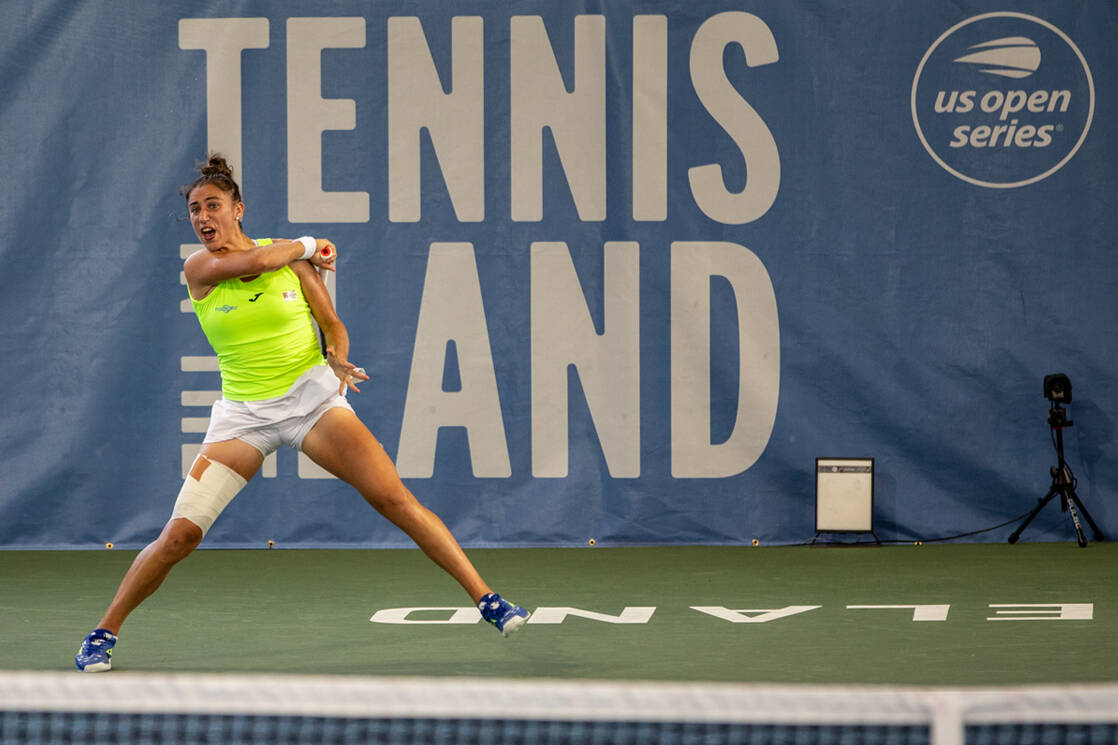 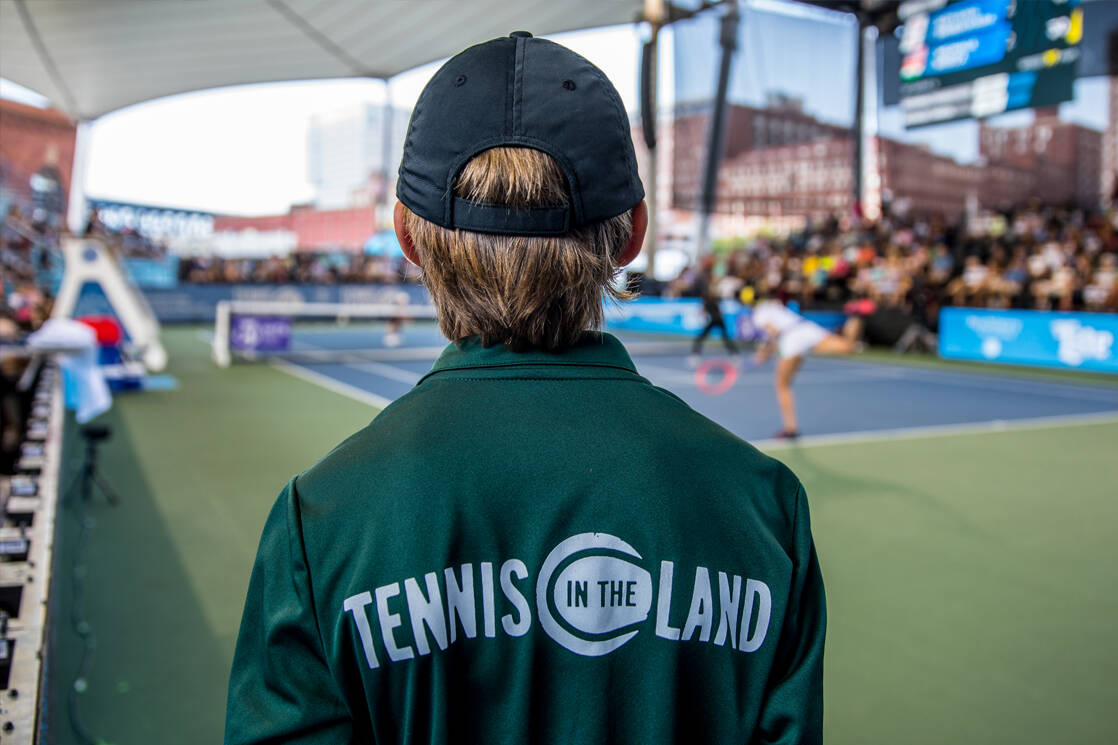